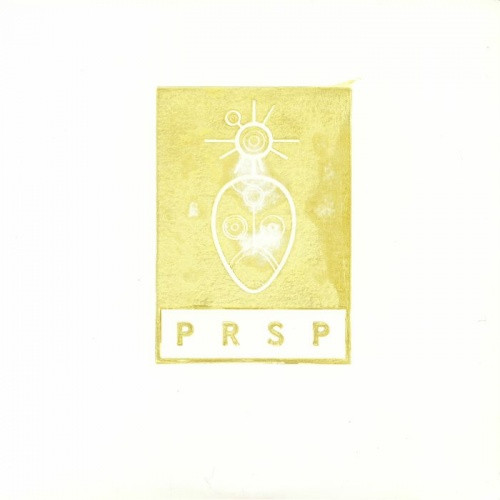 Puerto Rican Space Program, a side project of DJ/producer Lumin, is a multi-faceted analog synth fueled cosmic escape from harsh realities of the day-to-day in one of the toughest neighborhoods in Miami, FL. Instead of a glamorization of neighborhood shootouts, drug deals, and dirty money, the P R S P LP acknowledges the treacherous nature of the street while offering perspective, hope, and liberation through space age influenced compositions.

The seed for Puerto Rican Space Program began to germinate in early 2010 during a period of exploration into his Puerto Rican ancestry coinciding with experimentation in the studio using analog equipment, ethnic hand percussion, and Sun Ra inspired concepts. Two P.R.S.P. remix releases prompted creation of an album’s worth of material. Two years of producing, pruning, and perfecting (including studio sessions with legendary DJ/producer King Britt), and the P R S P LP was complete.

The P R S P LP aimed to fuse native/tribal rhythms with electro-acoustic instruments, synthesizers and effects - blending the ancient with the futuristic, and seasoning with Afro-Latin and spiritual jazz sensibilities. The balance of vocals and instrumentals provides familiarity, but introduces much more conceptually than the average beat tape. 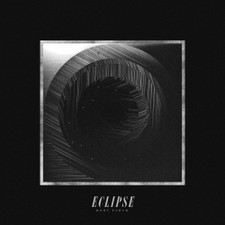 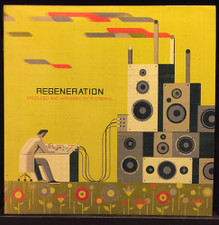 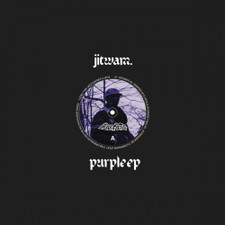 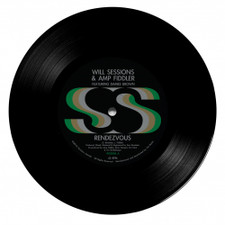 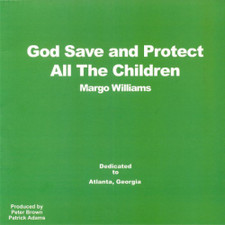