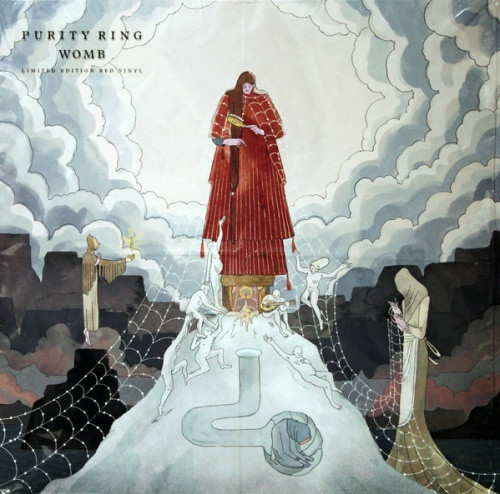 indie exclusive red vinyl version - Purity Ring have been on the cutting edge of electronic pop for so long that they still sound fresh even though five years separate their second and third albums. Instead of giving listeners more of the candy-coated sounds and hooks of 2015's Another Eternity, on Womb they go deeper into their music and the emotions behind it. Aside from "Stardew," which feels like a reprise of their previous album's confections, most of Womb is somber and searching. With its sepulchral pitch-shifted vocals and solemn synths, the standout "Peacefall" proves Megan James hasn't lost any of her ability to sound young, old, soothing, and ever so slightly scary at the same time even when she sings a lyric as simple as "what am I missing?" Here and on "Vehemence" and "Silkspun," the darkness that has always shadowed Purity Ring's music is as compelling as ever, and even more expressive. The duo's music is also more sophisticated, particularly on "I Like the Devil," a showcase for Colin Roddick's production chops that encompasses dense, propulsive darkwave and airy piano pop in a skillful ebb and flow. Given its name, it's fitting that Womb finds Purity Ring focusing on the physicality that's been a major part of their music since Shrines. The poignancy of being confined to a body, and how emotions can bridge the gaps between people, makes for some of the album's brightest highlights. "If I could, I would let you see through me," James coos on "Rubyinsides," cocooned by glowing synths; on "Sinew," her need for intimacy is underscored by a gut-punching low end. "Show me your softer side," she demands on the equally tender and turbulent "Pink Lightning," a clever extended metaphor for how time calms all storms, whether they're meteorological or emotional. Womb's confidence and eloquence proves that a more grown-up Purity Ring still has plenty of sparkle and wonder -- and makes a fine way to round out Roddick and James' first decade of making music together. 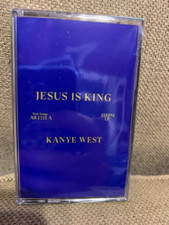 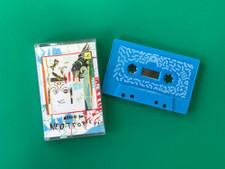 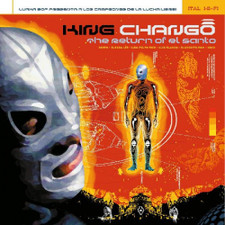