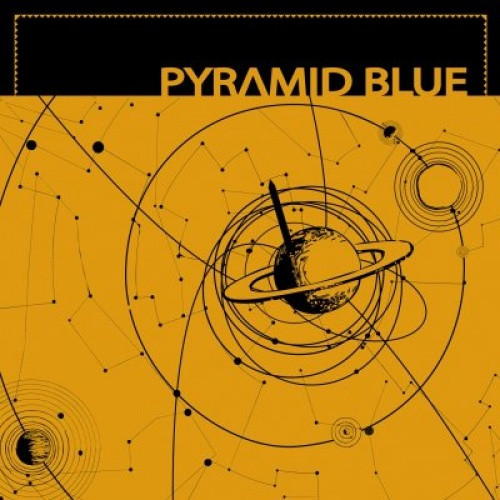 Pyramid Blue's brilliant full-length album debut is a collection of Ethio-flavoured jazz numbers in sweet balance with Latin and Cuban grooves, Afrobeat echoes and avant-Funk vibrations. All of this with the psychedelic astral sound of the Pyramid.

The pyramid has a secret inside that only the lucky few are privileged enough to enjoy. Oscar Martos and his henchmen have deciphered the coordinates of the roots of African music, hiding rough diamonds and priceless treasures. Black music is a tree with many branches, and Pyramid Blue explores its roots, bringing them to us with respect and loyalty.

Africa is the source, but also the jumping off point for sounds interacting with Soul, Jazz, Funk, Latin and other herbs. Their earlier work on 7" vinyl released by Enlace Funk sold out in just a few weeks, and now we have their long awaited debut recorded with the help of Soul Toasting Studio's analog warmth. The same studio where they recorded Oscar Martos' last adventure with the Afro Soul Toasting All Stars, an original group whose coordinates fell near Afrobeat and who had a short but successful life on earth.

Man fears the passing of time and the passing of time fears the pyramid. Oscar Martos' influences look out to space with Jazz, Afrobeat, Funk and Soul, where Ethiopia is the source of scratching sounds that are enriched with Latin and Cuban music in a search to go even further. Mulatu Astatke, Sun Ra and Joe Cuba are just some of Pyramid Blue's musical influences.

It's an album that reflects the energy of their live shows and where the power of nature's spirit seems to take them to the next level. Tracks like Río Níger, Cocodrilos Acechando, Pajaritos and Judías Comen Habas are just some examples of a repertoire filled with light, spirituality, and punch without forgetting their latin essence; as in Las Flores and La Oportunidad and the forceful rhythm of Arachnid that marks a warm and robust beat like the footprint of an elephant.

The pyramid is a symbol of union between the earthly and the spiritual, and it's that same idea that Pyramid Blue's music seeks to embrace. 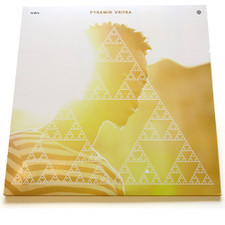 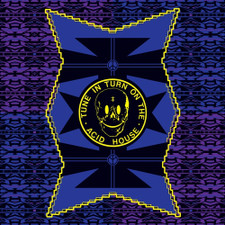 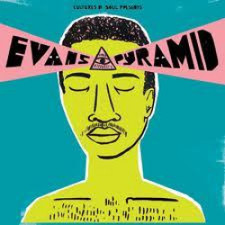 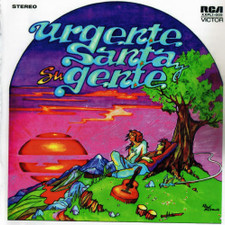