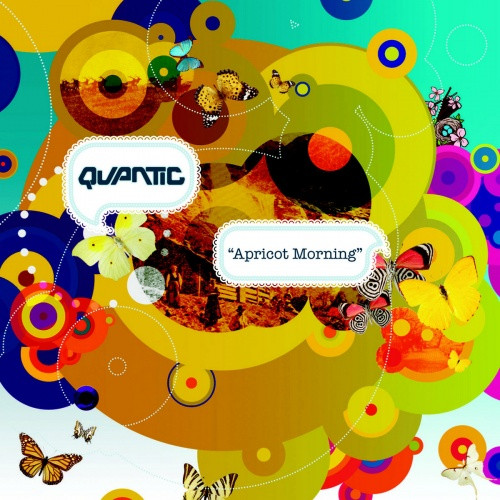 2020 reissue, originally released in 2002 - With his debut singles championed by global tastemakers such as Gilles Peterson, Mr Scruff and Jazzanova, Quantic was quick to follow on the initial success of ‘The 5th Exotic’ Like Tru Thoughts label-mates Bonobo and Jon Kennedy, who went on to record with Ninja Tune and Grand Central respectively, Quantic took his inspiration from sleepy 1990s chill and his enviable collection of funk 45s.

Apricot Morning, Quantic's ambitious sophomore full length, is built upon the achievements of its esteemed predecessor. Plentiful strings find themselves in friction against the hoots & parps of afrobeat brass, the loping percussion is tasked with drawing these elements together into a cohesive whole. Some inspired instrumentals were further fleshed out by the wonderful vocal contributions of EQ, Bristolian hip-hoppers Aspects and the majestic Alice Russell. 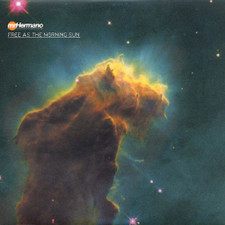 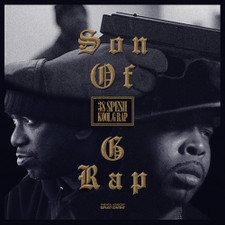 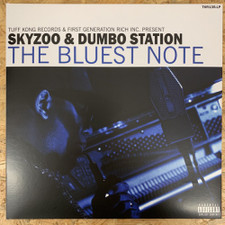 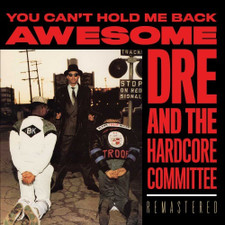 Awesome Dre & The Hardcore Committee - You Can't Hold Me Back - LP Colored Vinyl
$29.74 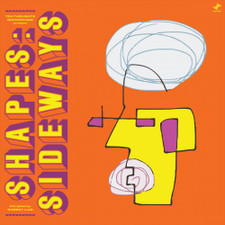