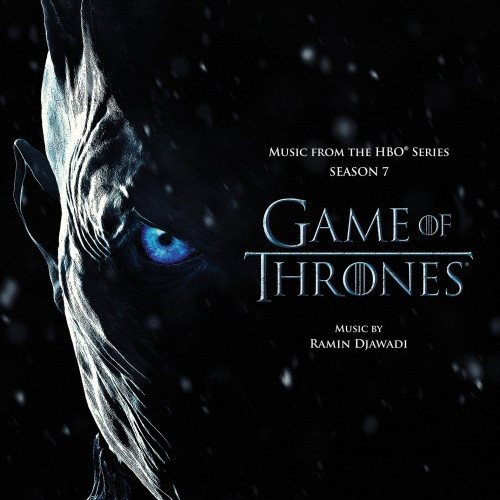 Game of Thrones composer Ramin Djawadi ended season 6 with a show-stopping score: “Light of the Seven,” a piano-driven tune that crescendoed into a multi-layered piece, which perfectly accompanied Cersei’s destruction of the Sept of Baelor. For the season 7 finale, Djawadi worked on something much more subtle. Knowing that Jon Snow and Daenerys would eventually fall in love just as the series revealed Jon’s true parentage, Djawadi tried to hint at his final theme, “Truth,” that would play during the pivotal finale scene.

“I was so hush-hush about it because I didn’t want people paying attention to the scene even more, but the first time we hear a little bit of [‘Truth’] is in episode 3, when Daenerys gives Jon permission to mine the dragonglass,” he tells EW. “That’s something we planted in the beginning. The next time we hear it is when they go into the cave… It develops slowly over that episode, but it’s fully played in that scene Sunday night.”

Musically, Djawadi didn’t rely on his previous themes for the Starks and Targaryens. (The former plays over Winterfell scenes, the latter has capped several season finales in support of Daenerys.) Instead, he tried to add some mystery to his score. “It’s supposed to be its own thing,” Djawadi explains. “The trick with this theme is that it really had to be a love theme but when we played it in earlier episodes, you don’t want to give away the love too soon. So it had to be a theme that could be a little bit mysterious, a little moody, and you could play it darker at times. I know everybody was expecting [them to get together] but we really had to be able to do this slowly. That was the most important thing for me.” 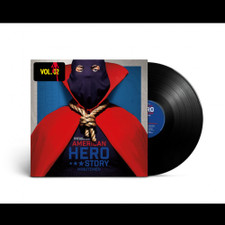