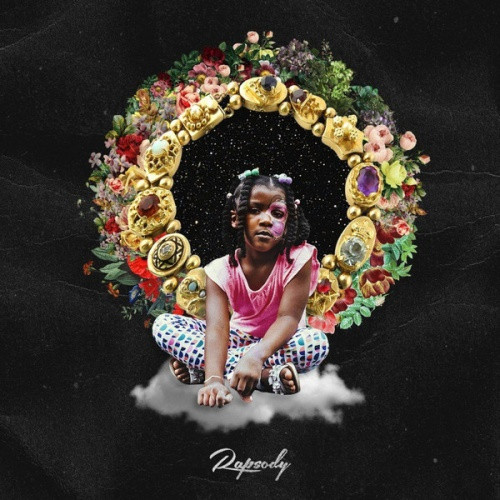 Marlanna Evans' second album following a slew of intermediary EPs and mixtapes, Laila's Wisdom is the North Carolinian's first proper release with the support of Roc Nation, though it still bears the trademark of 9th Wonder's Jamla label. Like the debut-full length, The Idea of Beautiful, the majority of the production here is handled by master craftsman 9th, while most of his fellow Soul Council members -- Khrysis, Ka$h Don't Make Beats, Nottz, Eric G. -- are in on up to four tracks each, credited on occasion as varying duos, and they all synthesize and twist vintage jazz, gospel, soul, and funk. Titled in tribute to her grandmother, Laila's Wisdom is Evans' lyrically broadest and musically richest work, yet it doesn't have the sprawling quality of the first album. There's a finer, detail-filled shape to it, from the "Young, Gifted, and Black" (Aretha)-sampling title track to "Jesus Coming," an astonishing finale in which Evans relates the aftermath of a playground tragedy from multiple perspectives. The material is elevated by the heightened levels of authority and nuance in Evans' voice. Realistic fictional narratives, biographical reflections, affirmations of excellence, and sharing of knowledge are all strong suits for her. What's most impressive is a latter half-section that covers a wide scope of relationship issues. It deftly moves from the beat-switching dreamlike gem "A Rollercoaster Jam Named Love" (featuring Gwen Bunn and Musiq Soulchild) to the downcast vocoder funk of "U Used 2 Leave Me" (with Terrace Martin) to the lovestruck yet grounded "Knock on My Door" (featuring BJ the Chicago Kid). There are no weak aspects of Evans' game. In "Power," just before she hands the mike to favor-returning Kendrick Lamar, she boasts "I ain't Five-Percent, 'less we talkin' the top MCs." There's no evidence to the contrary. 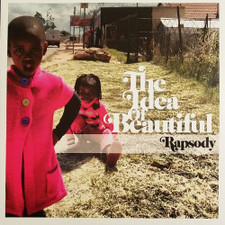 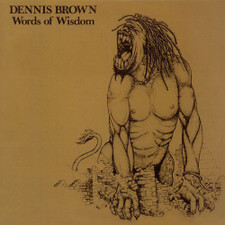 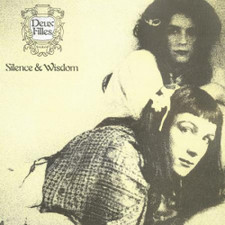