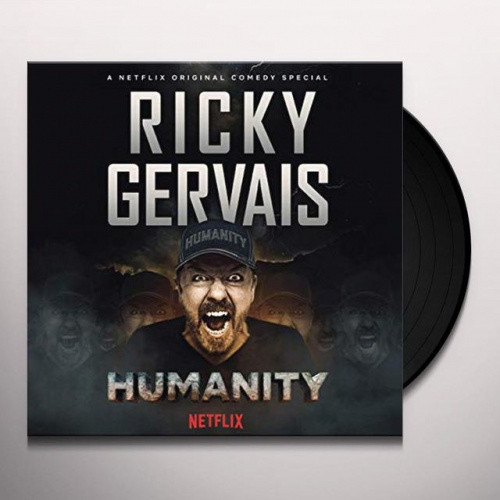 Ah, my friends. What do we talk about when we talk about Ricky Gervais? The genius co-creator of The Office, which still stands as an unassailable comedy masterwork 17 years after it was first broadcast? The writer? The performer? The provocateur, the class clown, the multi-millionaire, the self-aggrandising pub bore, the rationalist, the animal-lover, the free-speech advocate, the liberal-baiter, the hypocrite, the coward?

All are on display at one point or another in Humanity, Gervais’s first standup show since 2010’s Science. It is a much better, less fragmented, more controlled show than Science, and it is such a pleasure to watch Gervais work. All the talents that went into making David Brent a character that lodged in the collective consciousness for ever – the pitch-perfect delivery, the immaculate timing, a darting look here, a jaw jutting in real or faux disbelief there, all nudging the audience to exactly where he wants them with a strange, fluid grace to it all – make him brilliant. 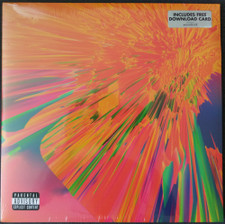 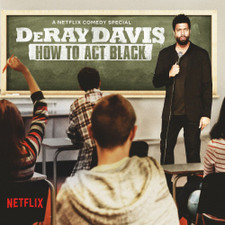 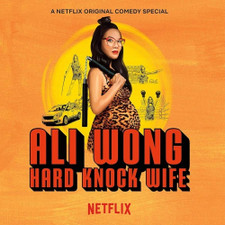 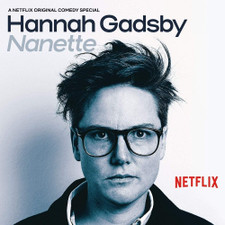 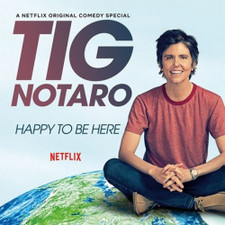 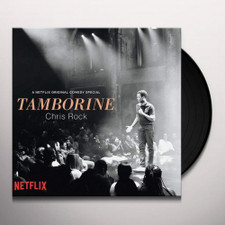