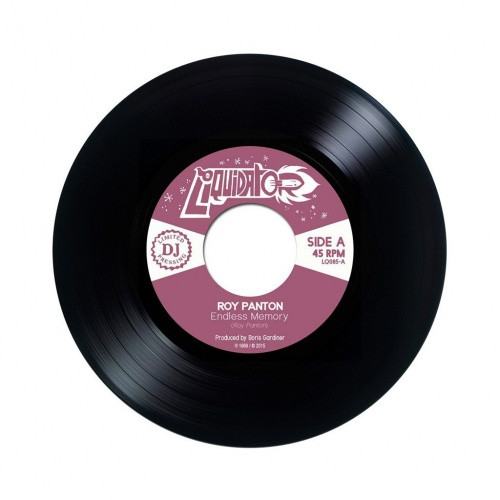 Produced by Boris Gardiner, originally was released on Bronco label as a strictly limited single, released as a 'blank' record. Producers and sound system owners used to release this kind of 7" with a blank label so that the other sound systems couldn't know the artist performing and get a copy for their dances. There was a big rivality among the sound systems for getting the records with the most enthusiastic response from the audience at the dance floors, that's the reason why they wanted to hide the credits.

Roy Panton recalls: "We recorded these two songs at the Federal Studio in August 1968, at that time the studio had just expanded in size and tracks, I don't remember exactly how many tracks, but I'm sure it was more than 2. That was my first time recording on more than 2 tracks. I also remember Patrick McDonald on Guitar, Boris Gardiner on Bass. After we finished the recording Boris went back to the studio and dubbed in the chimes with the Hammond Organ. It was first released on a blank label by Boris. That's what I remember".

On the flip side there is 'Tell Me', a great rocksteady track which has not been repressed never again in any format. 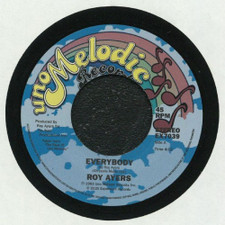 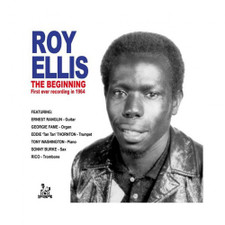