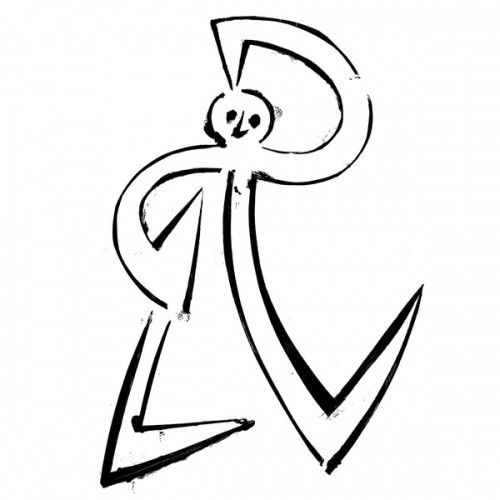 Formed in 2014 as a close group of pals from Rinchoa, Rio de Mouro, on the edges of Lisbon, RS Produções grew wings when, in 2016, a then 17-year-old Narciso knuckled down and relaunched RS as a proper crew with DJs, producers and an MC in the same model as pivotal Lisbon posse, Piquenos DJs Do Guetto. The crew have since become regular fixtures at Príncipe's famous monthly residency in Lisbon's Musicbox club, and their debut showcase is certain to send them spinning around the globe.

The EP is fronted by two unmissable Batida heaters from DJ Narciso in the bare bones electro percussion of "Caipirinha" and the kinked metallic cargaa of "Constipacao do Poco", before the slinky interplay of dissonant organ riffs and flighty pipes in "Guerreiro" highlights a wicked taste for sour, battery-tang lixx that comes to inform the rest of the EP, courtesy of Nuno Beats' slower tarraxo styles in "Lingrinhas" and the super wave-y spesh, "Futuro", while Nuno & Narciso come together with ruder, up-tempo torque in the hypnotic electro-house swang of "Aberturu" and the sensuous deep Kuduro contours of "Hino RS", which should leave listeners in no doubt as to the duo's breadth and quality of club music. Artwork/hand-painted sleeves by Márcio Matos. Edition of 500.