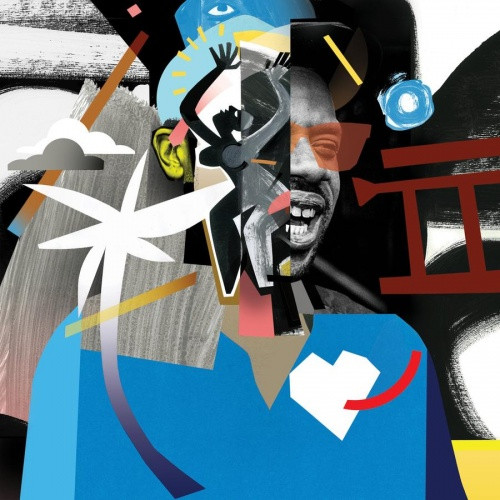 With remarkable artistry and a deep emotional charge, Ryan Porter’s album Force For Good channels a powerful spiritual electricity that speaks directly to your soul. Backed by the West Coast Get Down on his third full-length release, the acclaimed trombonist takes inspiration from the positivity of jazz pioneer:

“The Force For Good album is my contribution to the legacy of John Coltrane’s message of peace, love, and unity through music." ~ Ryan Porter, XLR8R.

From masterfully controlled ballads to avant-garde vibrations, the album shines with the conviction of Porter’s rich tones behind the horn. Compositions are playfully fresh yet also quintessential, with hues of soul, funk, R&B, and hip hop folded into the jazz. It’s articulate and intelligent – and immensely satisfying.

Force For Good begins with a soul-lightening tribute to “Madiba” aka Nelson Mandela. Its persuasive uplift pushes through the chaos, a fitting homage for a leader whose legacy of self-sacrifice and compassion cuts through the turmoil of modern life. A serenade follows, “Maggie” – Porter’s favorite track on the album, which was written for his mother. “This song is a sonic description of how sweet and loving her spirit is,” he explains.

Nia Andrews lends her golden voice to “Heaven Only Knows,” her words curling around the notes like wisps of smoke. The band sweeps into Stevie Wonder’s brilliant “Blame It on the Sun” with a cinematic, wide-screen arrangement by Porter. From the classic jam session of “Mesosphere” to the wild elation of “World on Wheels,” the album plays with the audacious possibilities and limitless power of jazz.

“I want to be a force for real good. In other words, I know that there are bad forces, forces that bring suffering to others and misery to the world, but I want to be the opposite force. I want to be the force which is truly for good.” ~ John Coltrane 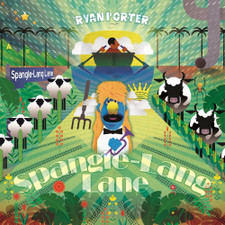