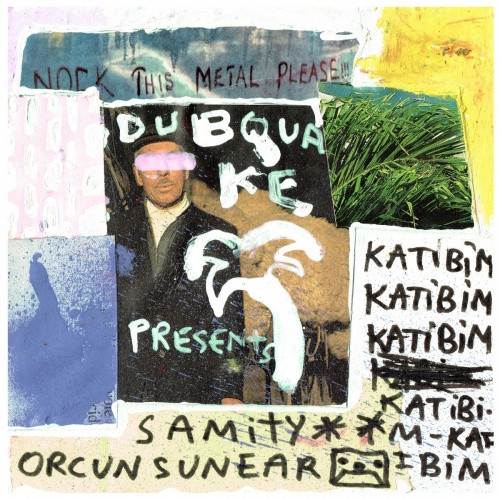 Known as one of the most popular Turkish love songs around the world, “Katibim”’s beautiful melody has influenced many artists for the past decade. Legends say that the composer, an anonymous Istanbulite, originally wrote the song during the Crimean war and to this day, the song is sung by generations in Turkey, Greece, Serbia, Bulgaria, Kosovo and in many other countries. “Katibim” has reached the four corners of the earth and is part of the musical heritage of many cultures. 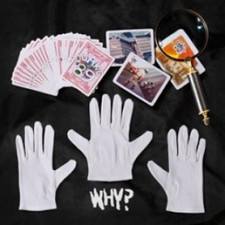 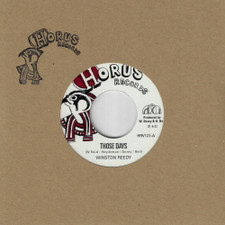 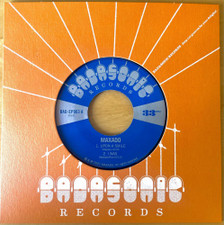 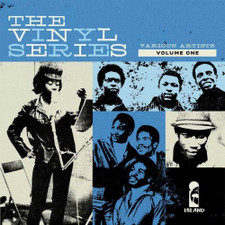 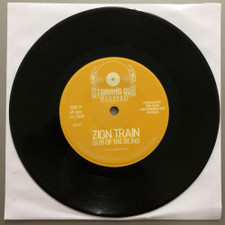