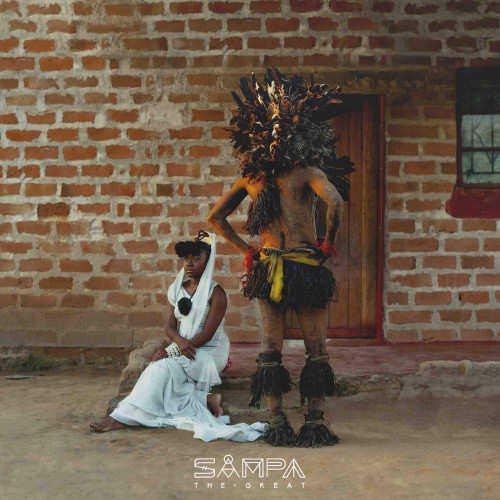 Sampa The Great was born in Zambia and raised in Botswana before first moving to California, and then Australia, and eventually back home to Zambia. “I became the diaspora, which was a perspective I had sympathised with but didn’t think I’d have myself,” she told The Guardian. “I didn’t expect to be the displaced one.” As she traveled the world, furthered her career, and picked up co-signs from major artists like Lauryn Hill and Kendrick Lamar, the music industry tried to put her in a box, listeners started to see her as someone she herself didn’t identify with, and it made her step back from music for a bit. But now, two years after her last mixtape (2017’s Birds and the BEE9), she’s back with a newfound confidence, a new sense of self, and her first proper album, the breathtaking The Return. On it, she manages to fuse the music and cultures of just about all the places she’s lived. There’s traditional South African folk, tribal music, and slang, along with Afrobeat, American hip hop, jazz, soul, funk, R&B, spoken word, and more. It’s a true melting pot of an album, and like any melting pot, the different flavors don’t feel scattered; they feel like necessary ingredients of one unique whole. 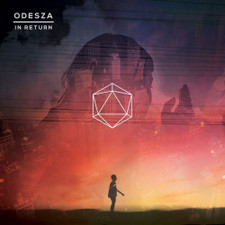 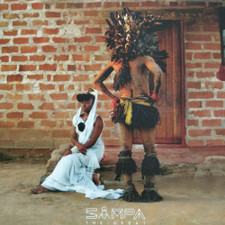