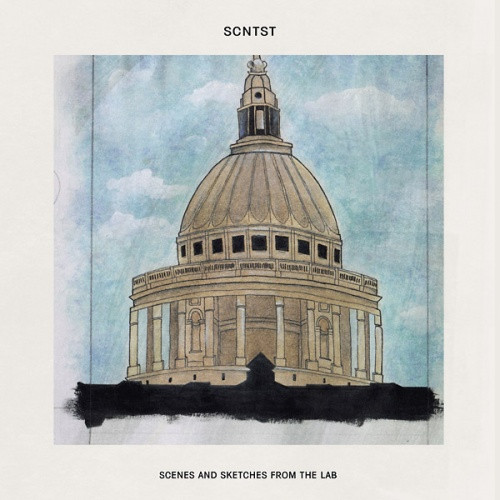 SCNTST provides the fantastic album Scenes And Sketches From The Lab on Boysnoize Records, three years after his last one, Puffer (BNR 024LP, 2015). Bryan Müller makes classy shadowy techno as Skee Mask on Illian Tape, but as SCNTST he focuses more on expansive and cinematic atmospheres, rich melody, and shifting timbres. As such, Scenes And Sketches From The Lab is a considered and cerebral affair that shows maturity and musicality across all fourteen tracks. It reimagines techno, ambient, bass, IDM, and electronica into new forms that are artful and highly detailed, and as such it works as well in headphones as it no doubt will in the club.

Opening up the album is "Dilettante Fonk", four minutes of lithe and celestial breakbeats with heavenly pads that suspend you in a crystal clear blue sky. "Espera" is a weightless mix of stuttering synth riffs and broken rhythmic patterns which work in a manic but beautiful fashion above a cacophony of live sounding drums. The exquisite synth craft continues on tracks like the pixelated "And Don't Dis The Arp" and beguiling experimentation of "08141 PtII". No drums in this album are standard, they all explore a wide range of styles and tempos, pushing the envelope as they go. Some lurch and loop and others bounce about loosely below blissful chords such as on "The Ends From Castle Road".

More introverted moments come on "Morf (Tomchord Mix)", the tempo rises with driving techno on "Jomox Plus MFB" then SCNTST shows a playful side on the swaggering "Outline Dub". Acid lines makes an appearance on the brain-melting "Opus Quod Acidum" and after serene hi-fidelity percussive workouts like "'14 Tepéca" things close on the excellently doleful ambiance of "Power Remains". This is an utterly spell-binding album that shows off impeccable studio skills as well as a wealth of fresh ideas. 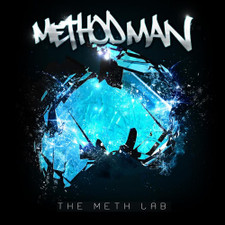 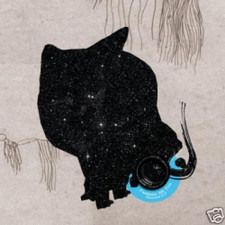 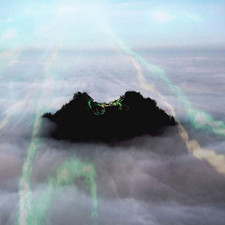 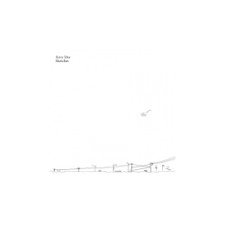