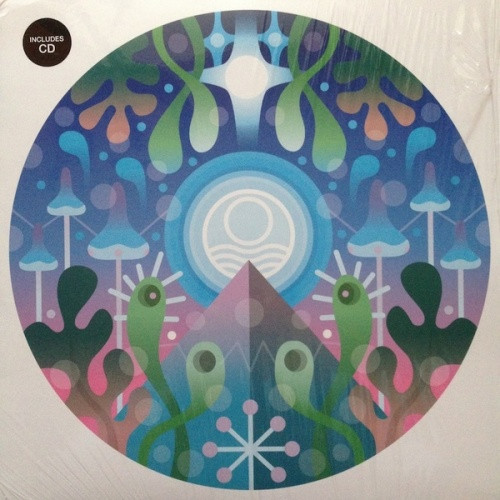 With Deep Haul Seahawks have inadvertently created the perfect summer album and in typically obtuse style released it in October but then again as the nights draw in it's when you need those summer vibes most. That's not to say it's all bright and breezy, as the title suggests this is a deep trip, some tracks like Cassini Division's 'Sea Caves' are narcotic to the point of collapse.

Opening with two long lost mastercuts from Ruf Dug and Begin the album continues into uncharted territory with an epic re work of 'Electric Water Falls' by Secret Circuit, a beautifully melancholic version of 'Moon Turn Tides' by post dub step maestro Mokadem that lays bare the marvellous voice of Maria Minerva and a wild ride to the cosmic frontier by Japan's Sapphire Slows who take Peaking Lights Indra 'Drifting' into an avant wonderland. There's also extreme goodness from the ever wonderful Prins Thomas, Foreversound, Pye Corner Audio, Captain Sunshine, Rune Lindbaek and Seahawks themselves. This a great album for sitting on the beach, taking DMT or doing the washing up. 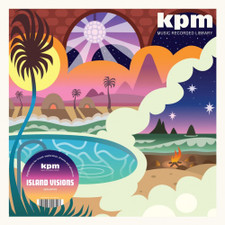 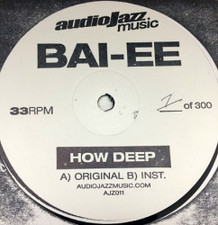