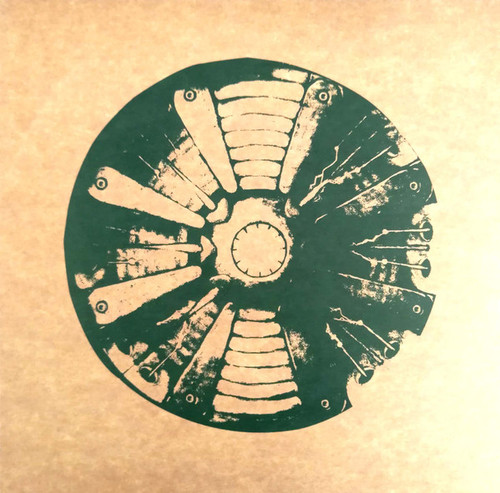 Originally released in 2005, Tryshasla is the second "Perennial" series release and was the second studio album by Dutch producer Secede. This classic album is one of Lapsus Records' favorites and they reissue it here on vinyl for the first time. Lennard van der Last, better known in electronic music circles as Secede, has always remained an elusive character, preferring to prioritize to his work in the studio. Although Tryshasla is unanimously heralded as his finest work, throughout his career Lennard has continually demonstrated his unique ability in producing venerated musical pieces. Upon its original release on CD by Dutch label Sending Orbs, Tryshasla immediately became a benchmark album and featured in many independent lists of that year. Tryshasla continues to sound as current and relevant as ever. It is an album with a powerful ambient spirit, replete with micro-passages in which field recordings and piano phrasing form its core sound, but which also include styles such as IDM, drum and bass, and even trip-hop. As if this were not enough, Reimer Eising -- aka Lapsus Records' beloved label contributor Kettel -- collaborates on one of the albums integral tracks, "Leraine". Lithographic original art print from illustrator Jeroen Advocaat. Remastered by Xavier Alarcón. Tricolor double-LP vinyl (transparent green, clear, and black). 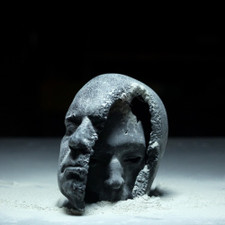