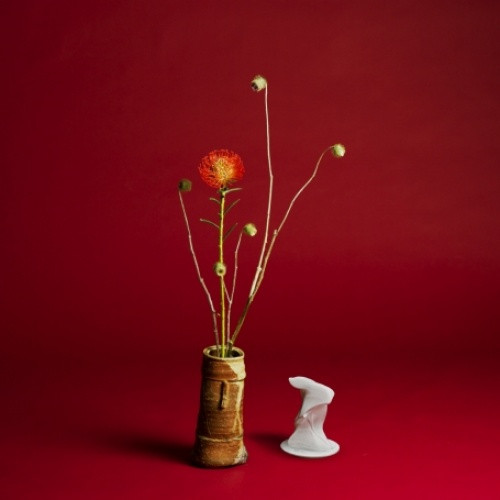 Field-recorded sounds have been part of popular music almost as long as portable recording devices have existed. Our desire to capture the world as we hear it with the purpose of sharing with others is intrinsic to humankind, as are our desires to tinker and to put forward a best face; in experimental electronic music, we often see all three of these desires play out at once. A great example of this is Collapse, the latest album by Japanese artist Seiho, a genre-fluid record which follows in the footsteps of its forebears in the hopes of creating something new and distinct out of fresh ideas, beat culture and curated found sounds.

Collapse is a strange and beautiful record that refuses categorization, traipsing through the fields of house, free jazz and musique concrète on the way to something inscrutably Other. Despite being ostensibly an “electronic” record, Seiho proudly boasts that “very few samples were used in the making of the LP,” instead utilizing live instrumentation and sounds captured in personal recordings of animals, machines and nature, which he sculpted into many of the beats, rhythms and chirps put on display. 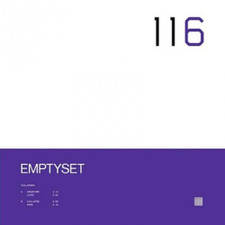 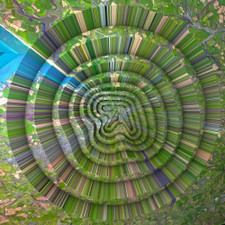