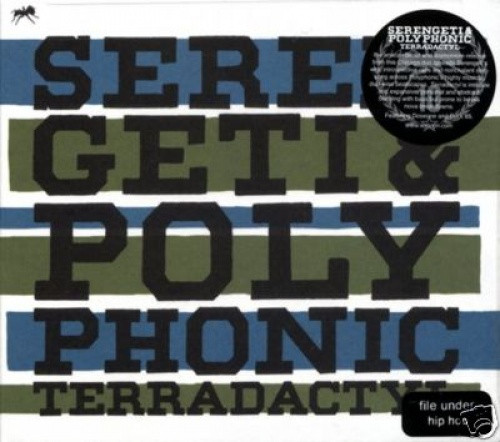 Serengeti and Polyphonic's Terradactyl is about place-- losing place, mostly, struggling to find it again, and succumbing to the fact that it's cold, and surprisingly lonely, dressed in the human condition. Serengeti, heretofore a master of on-record character acting, appears as his most vulnerable self: wedged between a dream and a series of day-jobs, between a failed marriage and raising new life, inside of a large family with fractured ties, and split between two distinct racial/economic paradigms. His cracked abstractions (this is no "poor-me" man's emo diary) paint him as homeless, at times literally, while weaving their meaning into the much larger loom of universal displacement. And as on this duo's 2007 debut, Don't Give Up, worldly beat-maestro Polyphonic makes beauty out of so much madness. 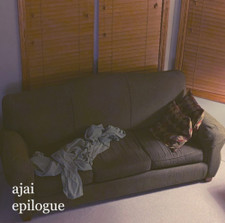 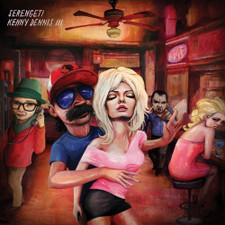 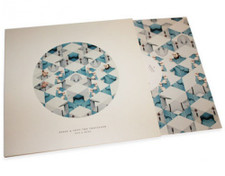