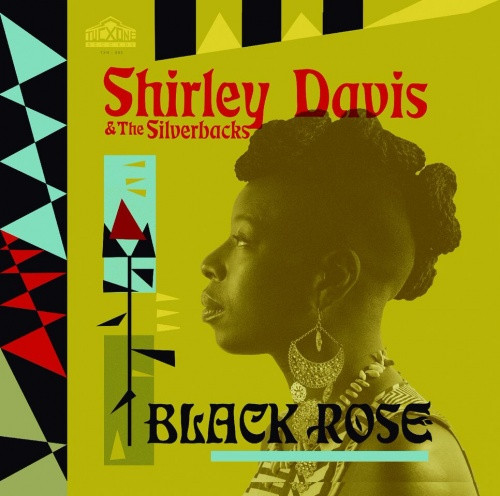 One listen to the striking instrumental “Burial Of A Dead Star” is all the assurance required to qualify The Silverback’s funk proficiency. It’s a kind of ethio-funk-space-soundscape, perfectly punctuated by tightly arranged horns, rich in texture and detail and with some slick gear changes. It’s this quality and blend of interesting styles the Madrid band employs throughout “Black Rose”, their first album with London-born singer Shirley Davis. Until recent times, Davis has been living in Australia, her home since her late teens. Now relocated to Madrid, she has wasted little time finding her new direction, building on her experience of working with heavy funk luminaries Deep Street Soul and Osaka Monaurail and influenced by friendships with Sharon Jones and the late Marva Whitney to produce a first-class album of funk and soul.

Davis still retains an earthy London accent to her soulful voice, evident on the spoken breakdown on the soul burner “Two Worlds” – the everyday social inequality tale of ‘them’ and ‘us’. Her singing has soaring power, range and a nuanced ring very much her own. Coupled with the versatility of the band, wether in measured mode or getting down and gritty – the pairing works supremely well. There’s beautiful restraint on “Pay For Your Love” and “What Can I do”, terrific showcases with both band and voice complementing each other effectively. There’s also plenty of grit too as interstellar funk manifesto “My Universe” notches up the heaviness, towards the thrilling apex reached on the thumpingly funky “Vanity”.

A colorful blend of exotic soul and funk; light and heavy. Black Rose is fresh, deep and lovingly made, with excellent performances and production throughout. These heavyweights flourish beautifully. Phil Gates. Funkalicious. 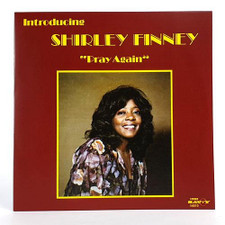 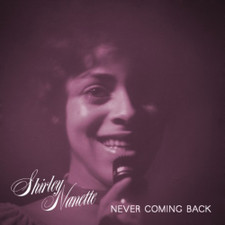