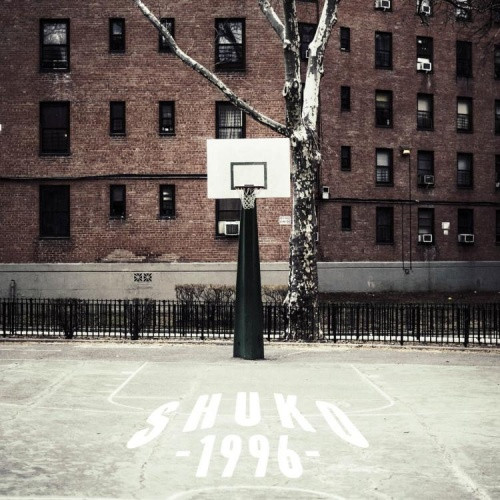 For The Love Of It

1996 is an instrumental album by Germany's beatmaker 'Shuko' who produced for the likes of Lil Wayne, Rick Ross, Snoop, Pusha-T, Jedi Mind Tricks, Talib Kweli, B-Real and many more... When he started to listen to Hip Hop in 1996 he never thought about working or writing with one of his icons. 22 Years later he looks back on a strong catalog of beats he produced for his childhood heroes from Cypress Hill, Grand Puba, Cl Smooth, Sadat X, O.C., Ras Kass, Keith Murray and many more just to name a few. For this album Shuko only worked with the original equipment that was used 1996 in Hip Hop's golden era to capture the same vibe and sound. SP1200 & Akai MPC60 are the foundation of all his Beats besides one of his favourite samples of this age. 1996 is a homage of one of the best years in hip hop with guaranteed flashbacks, knocking drums, jazzy vibes and nodding heads. 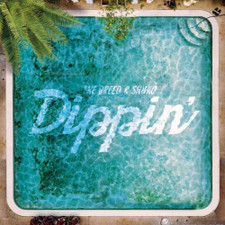