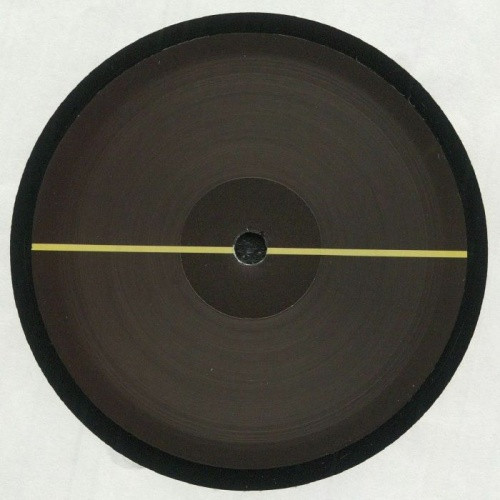 Carl Finlow has been a prominent name in UK electro since the mid-90s, releasing music at an astonishing rate under a variety of monikers. Silicon Scally defines his most strictly electro-oriented project, reflective of the Kraftwerk era and the emerging electro-scene, with releases on respected labels such as Cultivated Electronics, CPU and of course 20/20 Vision, with music from a variety of Carl's monikers being amongst the labels earliest releases.

'Crushed' is a sought after album project originally self-released on Finlow's Bandcamp during the 2020 lockdown. We felt the release was to important to be overlooked without a much deserved run of vinyl, so have pressed a limited run of records featuring futuristic electro highlights and the best unreleased cuts.

'Proton Mass' kicks things off with perfectly crafted robotic funk, solid mechanical breaks and mind bending glitches, setting the landscape for a journey into the abyss with Silicon Scally unshakeably at the helm. 'Centronix' follows up with razor-sharp rocking beats, squelchy bass and jarring grooves as if designed for high pace no nonsense club sets from the likes of DJ Stingray or Helena Hauff.

On the flip side 'Axiom' takes us deeper into the void with dark basslines, complex drums and unapologetically disorientating frequencies. A track that makes us question if Finlow has transcend to a future state where he is more machine than man, sending psychoactive messages in the form of killer electro cuts.

'Cascade Lasers' wraps up this epic dose of electro with interstellar energy, driving things home with deep bass wobbles, high octane breaks, wrapped grooves and tormenting yet playful synth licks. Yet another release that has us convinced the late great Andrew Weatherall was indeed correct!

"For quite a number of years now I have been convinced that Mr Finlow is a conduit for musical transmissions beamed from a parallel universe, sometime in the future" - Andrew Weatherall. 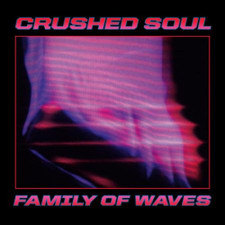 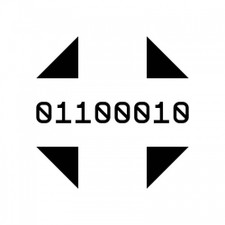 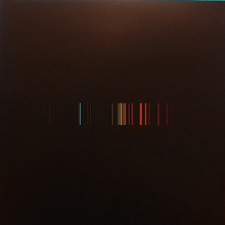