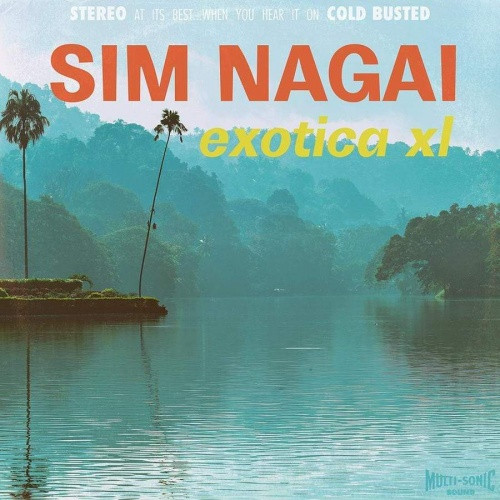 yellow vinyl version -Sim Nagai specializes in imagined journeys to faraway places. The Belgian beat-maker finds inspiration from where he’s traveled as well as those places he’s yet to visit. Sim finds a connection with the ‘50s music genre of ‘exotica,’ a vintage flavor which aimed to sonically transport its listeners to distant locales. Sim takes on a similar mission with his debut album on Cold Busted, Exotica XL. Its 13 tracks convey rhythmic excursions to leisurely destinations — where palm trees shimmer in the wind and colorful birds fill the sky. Sim’s solid hip hop beat foundations accompany these visions, resulting in a distinctive style to be enjoyed by heads around the world.

The album opens with a familiar chord melody in “The Island” as waves gently crash in the sound-field. Guitars, birdcalls, and subdued drums channel a lazy day on the beach. There’s also the tougher rhythms of “Tropics,” featuring rousing strings and expressive atmospheres that’ll liven things up poolside. “Douglas Firs” proudly wears an inspiration from Twin Peaks on its sleeve, and “Toucan” seamlessly drops Asian-adjacent elements into its melodic stew. Things get jazzy and old school with the NYC-inspired “Body & Soul,” and “Takayama” brings out intricate drum patterns and synth work from Sim’s arsenal. With many more cuts and sounds to discover, Exotica XL is a first-class ticket to sunnier vibes. 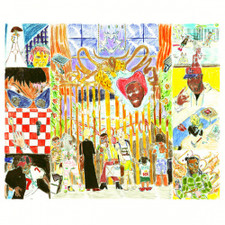 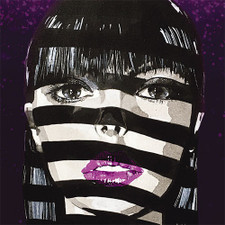 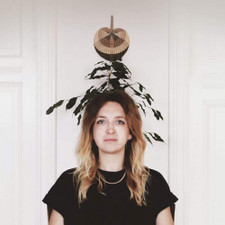