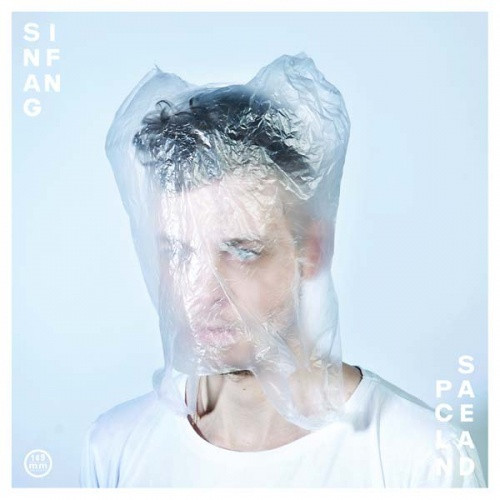 LP version. Includes download code. Leaving the rooted flora behind, Sin Fang, project of Sindri Már Sigfússon, glides into uncharted territory with his fourth full-length entitled Spaceland - a collection of electrified tunes that pack a soft punch. It's his idiosyncratic take on future R&B, one that doesn't mince matters and features various guests including Jónsi, Sóley, Pascal Pinon's Jófríður Ákadóttir and Farao. <br/><br/>Spaceland is a deeply personal and 100% contemporary take on electronic pop. Recorded between L.A. and Reykjavík, it's an album that feels like diary entries spelled out like Billboard news headlines. But it's also a self-therapy made strangely infectious thanks to entirely new production means: Dark lyrics over electrified euphoria, personal confessions set to sizzling hi-hats and heavy bass action. "I wrote most of the lyrics after I started having panic attacks," he explains, adding that the album title actually refers to the headspace he was in during that period when he felt like he "was dying all the time". Mostly written on the piano, entirely self-recorded and self-produced (with support from Jónsi & Alex), Sin Fang thus ventures further into the direction he took with his new project Gangly. <br/><br/>The same kind of push-and-pull, the same R&B-paced phrasings, a similar kind of juxtaposition is at work in "Not Ready For Your Love", a line Sindri repeats over and over, all sweet-voiced surrender set to uplifting arrangements and synthetic fields of bliss. "Lost Girl" oscillates between minimalism and experimentalism, magma-paced introspection and sonic sunlight that belies the darkness. Former Seabear band-mate Sóley is at his side for another slice of epic (anti migraine) pop ("Never Let Me Go"), while Norwegian singer Farao is another female sidekick in the land of loops and swathes: Drawing a face in the melting snow for "Please Don't", he picks up the pace with a hubbub of voices over a glacier-like arrangement. Towards the end, there's more playful beats ("Branches"), more open space ("Snowblind"), and finally, a homecoming of sorts: Slow moving album closer "Down" feat JFDR (that's Jófríður Ákadóttir) sounds like rays of hope rediscovered. Drifting too far away from the sun, it can get mighty cold out (and in) there, gloomy and cold, and yet that free-floating state of zero gravity can also lead to entirely new places. 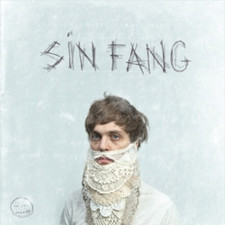 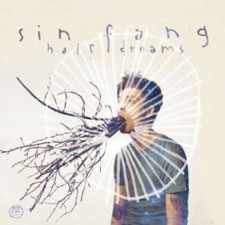 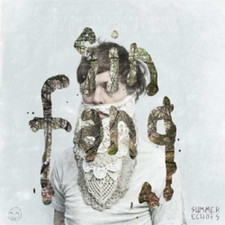