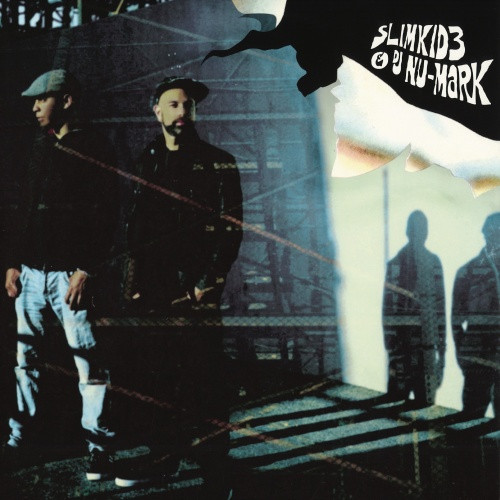 2xLP with Instrumentals on the second disc. In an age of slammin' superhero crossovers, get ready for a Hip-Hop team-up to beat them all: Slimkid3 & DJ Nu-Mark! With the Delicious Vinyl release of their album-length eponymous collaboration, the legendary Pharcyde MC and Jurassic 5 DJ/producer have created a soulful Hip-Hop soundtrack for the ages.

Ever since his time as a founding member of The Pharcyde, Slimkid3 has stood out for his relationship raps, both warm-hearted and coolly observant. As an innovative member Jurassic 5, DJ Nu-Mark has long propelled golden era sounds into the future.

''Ding ding! True school is in session!'' trumpeted okayplayer.com when Tre & Nu-Mark released their freebie EP ''Another Day, Another Dollar'' in 2011. The duo knew they were onto something good, and re-upped to create new music. The new album's standout tracks include ''Bouillon'' featuring Del and Murs, ''King'' featuring Diamond D, reggae-fueled summer jam ''Bom Bom Fiya'' and ''I Know, Didn't I'' a savvy flip of Darondo's soul classic. 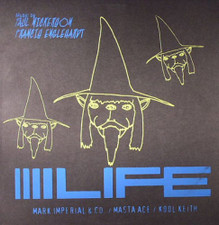 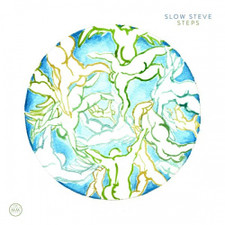