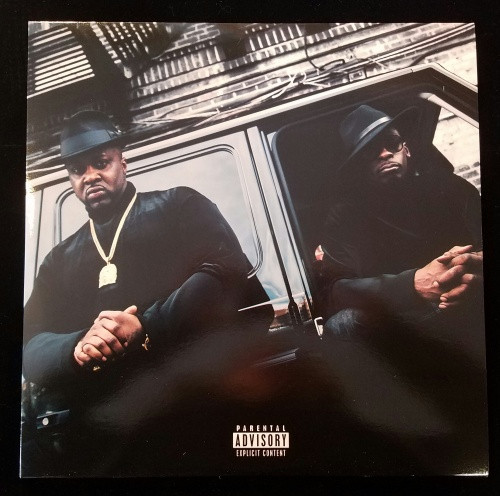 Bringing a taste of the Golden Age into 2016, Pete Rock and Smoke DZA remind listeners that solid production and thoughtful, socially relevant rhymes are timeless on their collaborative effort, Don't Smoke Rock. Employing his trademark sample style, the legendary Rock weaves jazz and soul snippets throughout each track, as DZA and a stacked roster of guests take turns with bars reminiscent of the '90s, a time when there was more to mainstream hip-hop than mumbling. The results are refreshing, nostalgic, and extremely satisfying for fans of that period.

Released in the same year that saw the return of De La Soul and A Tribe Called Quest, Don't Smoke Rock serves as another link between eras: paying respects to old-school hip-hop legacy with updated perspectives and production quality. In case their intent was unclear, DZA even introduces the LP reminiscing about a pre-gentrification "old Harlem" on "Intro" and later pining for the good old days on the creeping Cam'ron & Nymlo track "Moving Weight, Pt. 1." Rock's samples range from dramatic strings ("Wild 100s"), haunting hypnotic loops (the monstrous Wale track "Show Off"), and booming horns (the Dave East joint "Limitless") to inspired comedic bits from Bernie Mac ("I Ain't Scared") and Chris Tucker ("Until Then"). Highlights are numerous. On "Black Superhero Car," DZA and Rick Ross trade verses over a throwback sample that sounds like early-era Pete Rock-disciple Kanye West. Royce Da 5'9" contributes to the plaintive, aptly titled piano-looper "Hold the Drums," and an all-star cast of BJ the Chicago Kid, Jadakiss, and Styles P descend upon "Milestone." The 13-track time machine does not relent or disappoint, making Don't Smoke Rock a standout for hip-hop fans in need of quality nourishment. 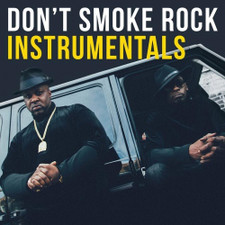 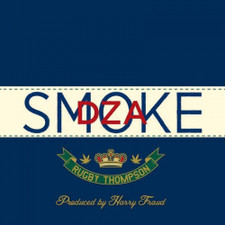