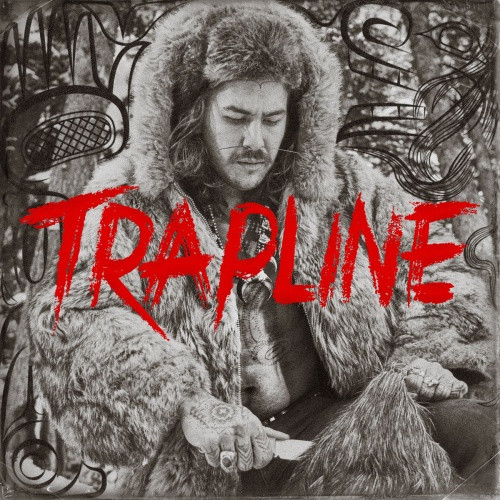 In 2017, Quinton “Yung Trybez” Nyce and Darren “Young D” Metz appeared out of left field, turning heads with their self-titled album and its follow-up, The Average Savage. Nominated for the Polaris Prize and Junos, that latter album from the Kitamaat Village, Haisla Nation hip-hop duo was crammed with raw truths and sharp rhymes, repping for Indigenous youth who rarely see themselves reflected in pop culture. Trapline continues where the last record left off, but this time louder and prouder.

A driving force behind the album is the power of women. Nyce’s mother opens the album, narrating a skit called Wa’wais, while Metz’s grandmother movingly reiterates his late grandfather’s famous words “don’t act crazy” on the Granny Kay skit. Tanya Tagaq lends dark, feverish vocals to Rebirth. Female MCs shine: Toronto rap trio the Sorority appear on Son Of A Matriarch, while Vancouver’s Kimmortal shuts it down on Lost Tribe and Calgary’s Cartel Madras appears on Aliens vs Indians.

Free of duds, except maybe the dated-sounding Hooligans, Trapline is lyrically rich and dense. Its 18 tracks feel far from unwieldy, anchored throughout by witty lyricism and clever word play. The pair pack their music with a treasure trove of nods to hip-hop icons from the past and present, but in a context relevant to their lives. “I’m a red man with a method, man,” they rap on Rebirth, elsewhere they call themselves “snotty by nature” and make coy references to Kanye West and Lil Pump. Boujee Natives gives Migos’s Bad and Boujee vibe an Indigenous twist.

It’s a celebratory album, but they don’t hold back, either. “I hate to burst your bubble, baby,” they rap on Lost Tribe, “but Halloween is only time you wanna be me.” The bold duo use the rap medium as it was intended – to celebrate, shed light and uplift the disenfranchised. On Urban Legend, decolonization fosters self-love: “All I love is my people, my culture, my land.” It’s a thrilling listen. 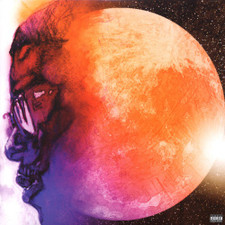 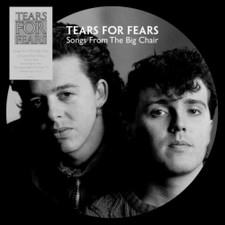 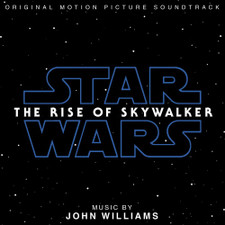