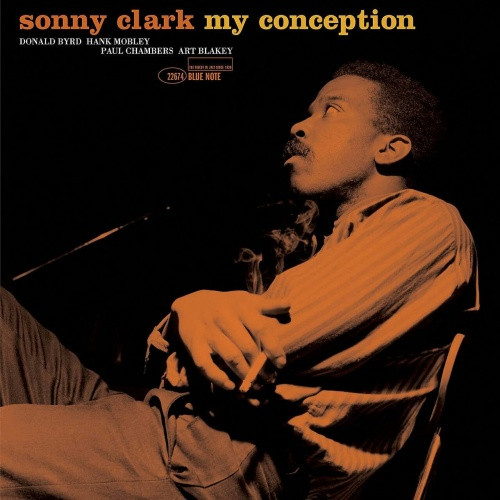 2021 reissue as part of Blue Note's Tone Poet series - Sonny Clark's conception of modern jazz is not far removed from his peer group of the late '50s, in that advanced melodic and harmonic ideas override the basic precepts of swing and simplicity. What sets Clark apart from other jazz pianists lies in his conception of democracy to allow his bandmates to steam straight ahead on compositions he has written with them in mind. Though the bulk of this session features the marvelous trumpet/tenor tandem of Donald Byrd and Hank Mobley, it is drummer Art Blakey whose demonstrative presence is heard in full force. He's kicking the band in his own distinctive, inimitable way, rambling through the opener "Junka," based on the changes of "You Go to My Head" with his brand of bomb drops, hard accents, and indefatigable swing. Simply put, this is hard bop at its very best. Several of Clark's very best works are present and accounted for, including two takes of the definitive "Minor Meeting." The second version with Byrd and Mobley has a wonderfully subtle, Asian flavored ascending and descending melody, but the so-called initial recording includes guitarist Kenny Burrell, tenor saxophonist Clifford Jordan, and drummer Pete LaRoca, and sounds quite different. A calypso intro from the drummer yields a different palate, as Burrell in particular takes charge. "Eastern Incident" with the Burrell-Jordan tandem also takes a Far East tack, a completely relaxed line with Jordan smoother than Mobley. "Royal Flush" is also one of Clark's all-time keepers, a true beauty in Latin dress with slight harmonic inferences. This is for the most part a hard swinging date, the exceptions being the cute, sweet, basic shuffle "Blues Blue," a dramatic two-chord progression on "Some Clark Bars," and the third track featuring a Grant Green styled Burrell for the fleet "Little Sonny." Kudos to the great bassist Paul Chambers who plays on all of these cuts with Clark, and is unquestionably in his prime. Except the extraordinary Leapin' and Lopin, this album of contrasts, depth, and spirit showcases Clark's dual concepts brilliantly, and is only a half step below his best. 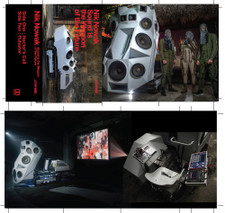 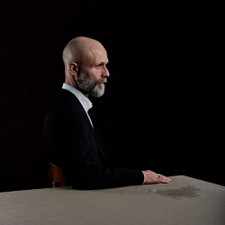