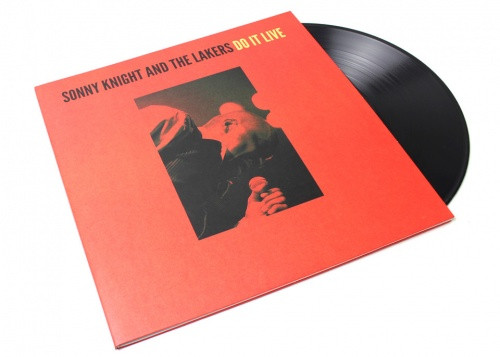 For Sonny Knight and the Lakers, 2014 was equal parts unexpected and deserved. The release of their debut album, I’m Still Here, nearly 50 years after a young Sonny recorded his first single, began a tidal wave of accomplishments that includes a successful international tour and attention from major media outlets such as NPR’s World Café and WBEZ’s Sound Opinions.

From the album release party in May, through the end of the year, Sonny Knight & The Lakers developed their live show into a full-blown soul music extravaganza. Clocking in at just under 90 minutes of seamless music, the show is reminiscent of the tightly orchestrated performances of James Brown and Sam & Dave.

After returning from a European tour in October, they booked a two night stand in December at long standing Minneapolis club, The Dakota. They put on 2 shows per night for a hometown crowd. Secret Stash Records turned the venue’s green room into a make shift recording studio control room, bringing in their own console, outboard gear, tape machines, and microphones. All 4 shows were mixed live and cut directly to 2 track tape, and the best performances were culled for Do It Live. From the call and response chaos of Cave Man, to the heart wrenching delivery of When You’re Gone, this double LP set (also available on CD) proves why Sonny Knight & The Lakers is one of the best on the road today.

“If you listen to Otis Redding's Live in Europe, you quickly realize that the MGs are in full-on rock and roll mode. When the Lakers are on, they do the same thing. Eric hits harder, Blair plays a little faster, and Sonny screams. The whole band turns into danceable, hot muscle. They spent the past year turning I'm Still Here into a live show and the prospect of 4 shows in 2 nights at the Dakota, it was a no brainer that we turn it into a live record.,” said Secret Stash Records chief engineer, John Miller, about Do It Live. 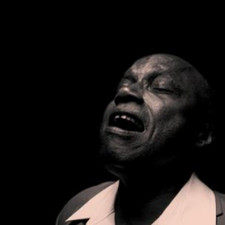 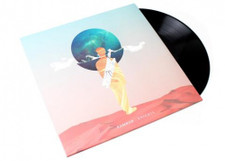 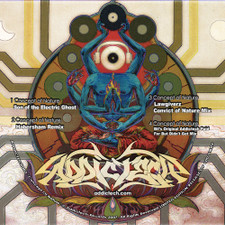 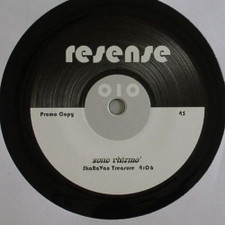