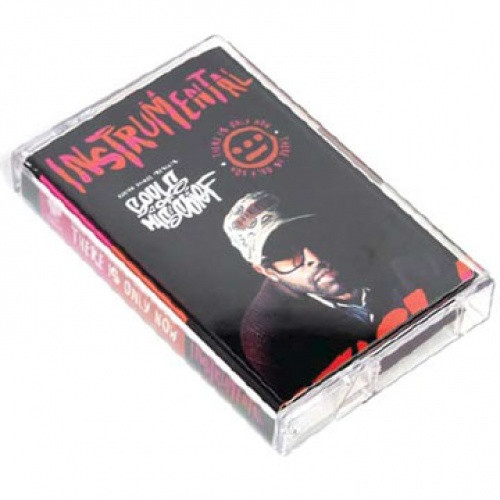 Souls Of Mischief / Adrian Younge - There is Only Now (Instrumental) - Cassette

There Is Only Now, the sixth Souls of Mischief album, is produced by Adrian Younge and narrated by Ali Shaheed Mohammad, with guest appearances from Snoop Dogg and Busta Rhymes. It's a concept album coming from where the sounds of 93 'til Infinity meets The Low End Theory meets De La Soul Is Dead, a unique cinematic 90s crime tale of love, loss and revenge.

''There Is Only Now'' gets its inspiration from a near fatal incident involving A-Plus, Opio, Tajai and Phesto early in their careers. Younge says, ''... the whole album just starts off with this incident, and then it blossoms into these different stories that are a result of this volatile incident. ... As far as stylistically, it's kind of like if Bob James and Herbie Hancock recorded with Q-Tip back in the day, you know what I'm saying.''