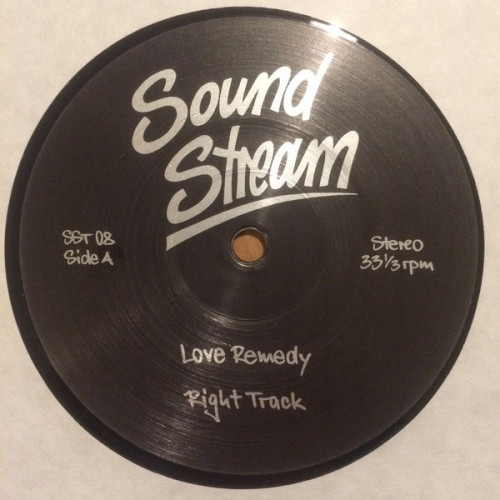 Frank Timm has helped set the standard for the disco-house sound. His Sound Stream 12-inches, which he's released every few years since 1999, boil down cult disco cuts to their fundamentals. The best licks get looped up and run through artful filter sweeps, coolly arranged to gently rise and fall. Though some tracks have sharper spikes in energy, it's the steely focus of his editing style that makes Timm's approach stand out. In the linear, almost mechanical flow of his tracks, Timm gives the music a techno-like momentum. Part of the reason Sound Stream tracks are so well loved is because they're precision engineered to mix well and do the damage in the dance.

Love Remedy, arriving four years after the last Sound Stream 12-inch, is billed as an album, but you may as well consider it a pair of EPs. The title track is one of several standouts. It's hard to resist "Love Remedy" once its filter snaps down and the drums pump through a thick wad of compression. "Get Down" comes in full force with tough drums and range of classic samples. Timm throws the Philly strings around, cheekily stutters them here and there, and lets rip with the full drop at regular intervals. The one-chord piano stab has the same infectious loop that makes David Morales's "Needin' U" and many other piano house classics so addictive. It's unabashed joy, and everything a pure disco edit should be. 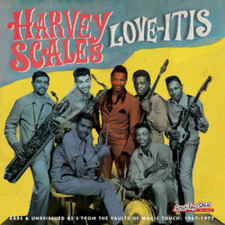 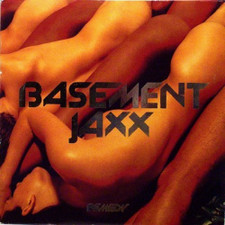 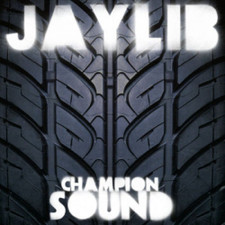 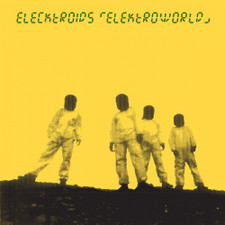