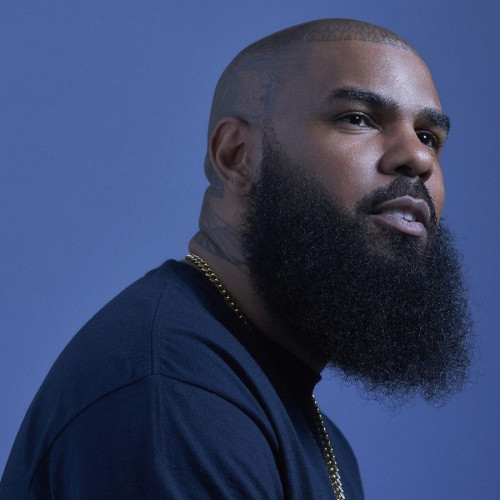 Stalley - Reflection Of Self: The Head Trip - LP Vinyl

Ohio rapper Stalley burst onto the scene in 2010 with his breakthrough mixtape “Lincoln Way Nights”. In the years since, he's seen his stock rise further after signing with Rick Ross and Maybach Music Group, contributing to chart-topping albums, and releasing acclaimed solo projects featuring artists like Scarface, Nipsey Hussle, Migos, 2Chainz, Ty Dolla $ign, Meek Mill, Curren$y, and more. Now going the independent route, Stalley is back with the new project “Reflection Of Self: The Head Trip”. The collection is entirely produced by Jansport J, the California beatsmith responsible for tracks by Snoop Dogg, Ab-Soul, Dom Kennedy, Freddie Gibbs, Kool G Rap, Planet Asia, and many more. With Jansport’s raw, soulful instrumentals setting the tone, "Reflection Of Self: The Head Trip" is Stalley’s most introspective project to date. "With this music it’s more spiritual - it’s my story," he explains. "By being independent and having total control of my career, I now have the freedom to create freely and bare my whole self to my true supporters." 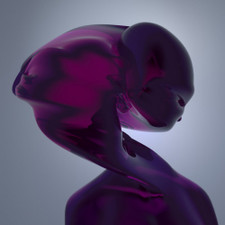