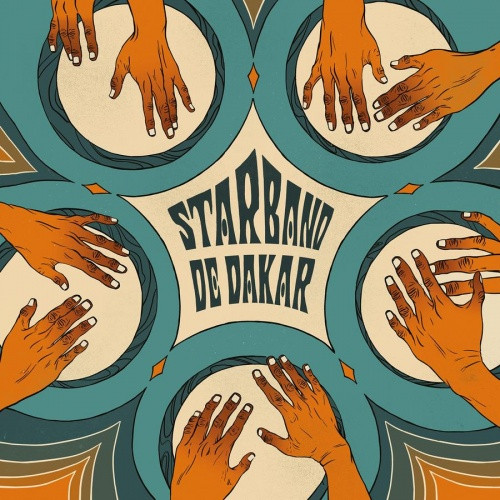 2019 marks the 60th anniversary of the Cuban Revolution, when the Cuban way won hearts, minds, and ears across Africa. This album is the soundtrack to a time when Cuban music was the future for 1970s Senegal. 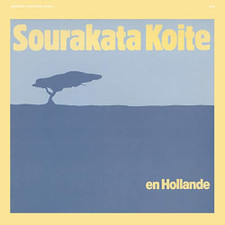 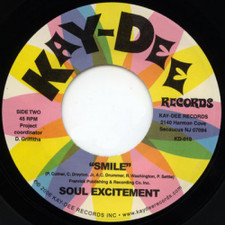