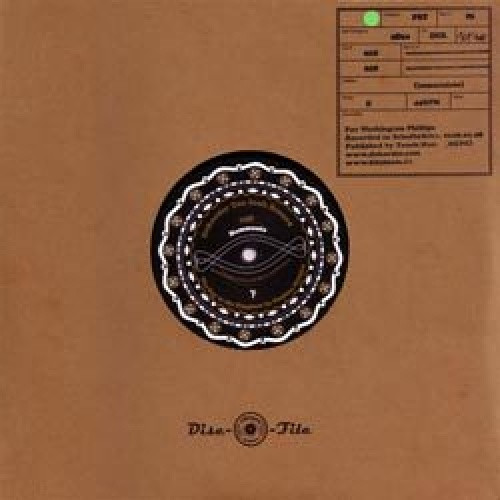 Stephan Mathieu - The Key To The Kingdom - 10" Vinyl

Limited/numbered 400. "The Key to the Kingdom" is Stephan Mathieu's tribute to the great gospel preacher Washington Phillips and the world of raw, early gospel on 78rpm platters. The 2-part suite, presented in the classic 10" vinyl format that comes in an authentic, individually stamped and numbered 78rpm archive sleeve, has been performed on a historic Phonoharp No.2 zither from the 1890s utilizing five E-Bows and entropic and convolution processes. "The Key to the Kingdom" is a spin-off of Mathieu's "Virginals" project, a solo recital of contemporary classics performed on historic instruments. Stephan Mathieu is a musician and sound artist based in Saarbrucken, Germany. Duri ng the last decade his music has been released on 16 critical acclaimed CDs, both solo and in collaboration with Douglas Benford, Ekkehard Ehlers, John Hudak, Janek Schaefer and Akira Rabelais on some of the finest electronic music labels worldwide (Die Schachtel, Hapna, Ritornell, Lucky Kitchen, HeadzS). His sound is largely based on early instruments, environmental sound and obsolete media which are recorded and transformed by means of experimental microphony, re-editing techniques and software processes involving spectral analysis and convolution and has been compared to the landscape paintings of Caspar David Friedrich and the work of Colorfield artists Mark Rothko, Barnett Newman and Ellsworth Kelly. Stephan is a collector of 78rpm records from the 1910s and 20s, the era of acoustic and early electronic audio recording. His most recent album "Radioland" made it into "Best of 2008" lists in The Wire, Dusted, Boomkat, Milkfactory and many others. 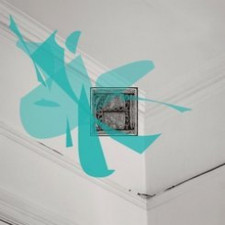 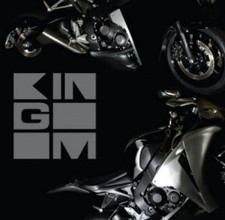 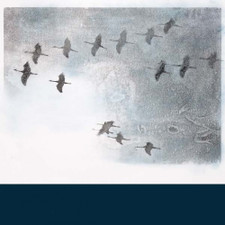 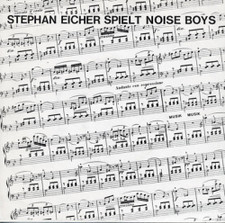 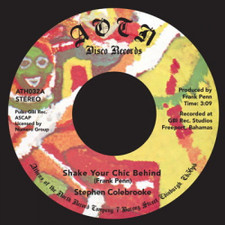