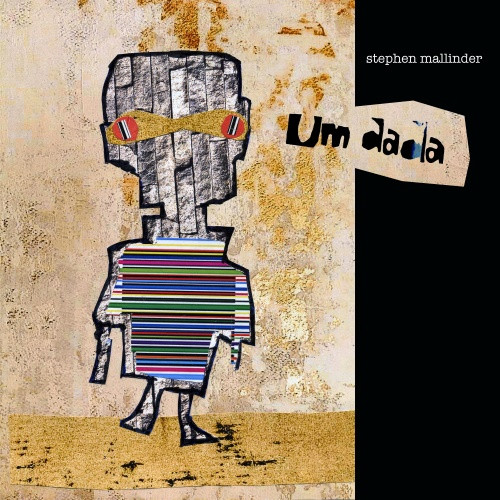 clear vinyl version, limited to 500 - Dadaism, an avant-garde art movement born in the wake of World War I, highlighted the inherent absurdity and meaninglessness of the modern world; Dadaist work could be both mischievous and poignant, frequently at the same time. Academic, journalist, and musician Stephen Mallinder has been linked in name to the movement for over 40 years, having co-founded groundbreaking experimental electronic project Cabaret Voltaire in 1973, a project named after Dada ringleader Hugo Ball’s Zurich nightclub. Um Dada is Mallinder’s first solo LP in over 35 years; it channels the Dadaist playful-but-fearless ethos, using left-field house as a blueprint.

Um Dada is a very fun album, and quite often, a very funny album. On album opener “Working (You Are),” percussive synth melodies crest atop a funky electronic bass and drum machine. It’s an immediately kinetic song, built around Mallinder’s nonchalant repetition of the title.

The dissonance between Mallinder’s words and the deep electronic groove is central to Um Dada. It’s mined to hilarious effect on album standout “It’s Not Me,” another compulsively danceable track, but this time, Mallinder really spells things out for the listener. “There is no connection,” he incants, “person-to-person communication, no conversation—it’s you. Please acknowledge.” The irony of this language being used in music meant to facilitate communal, rhythmic movement is explicit.

Despite the metamorphosis that human information exchange has undergone since 1973, dance music enthusiasts still journey to smoke-filled basements and warehouses in pursuit of the perfect beat, as they always have. Even if the online era has changed the way we share words, we’ve yet to find a digital substitute for pirouettes, gyrating hips, and head-bobs. Don’t be surprised to hear a cut from Um Dada out on the club floor, right where it belongs, reminding us of our disjointed connections to one another and to a world that is at once more interconnected and more alienating. 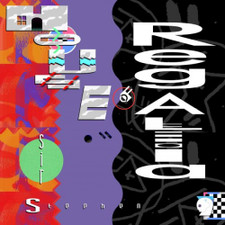