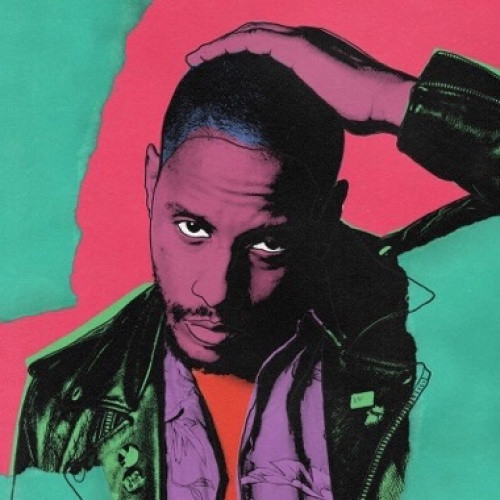 yellow vinyl version - Despite having the vocals and the sounds, Steven A. Clark is perhaps still waiting for his breakout moment. The Miami-based R&B singer-songwriter was often mentioned in the mix when it came to names like the Weeknd and Frank Ocean only a few years back; 2015 full-length The Lonely Roller elegantly blended soul and rock and made a few ripples, but not the intended splash.

Clark is back with the obliquely titled Where Neon Goes to Die and represents another attempt at the spotlight — "This could be my last moonlight," he foreshadows on track "Feel This Way" — and it's a convincing outing.

His penchant for elegantly layered production with '80s electronics and Michael Jackson-esque pop-soul remains intact, and by way of numbers like the old-school electro-pop whimsy of "On And On," the moody "Easy Fall" (featuring Gavin Turek), the island mood of "Evil Woman" and the Denzel Curry-featured anthem rock of "Did I Hurt U," Clark is clearly swinging for the fences.

Where Neon Goes to Die maintains a vibrant and elliptical cool kid alt-R&B/pop aesthetic; Clark brings the goods with this fourth studio album, save for weaker numbers like the overused Chic bass groove of "Found." In this kaleidoscopic field of dreams he's built, there's enough here to make the people come. 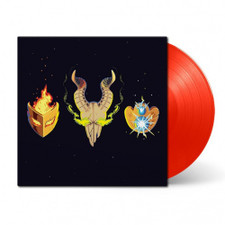 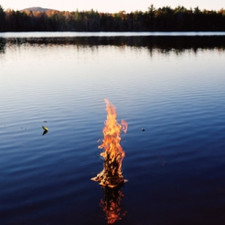 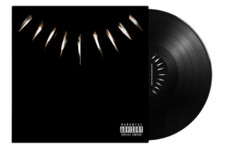 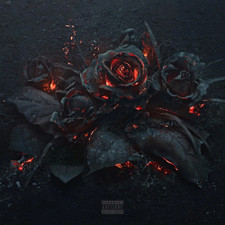 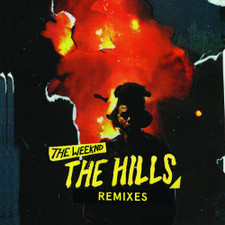 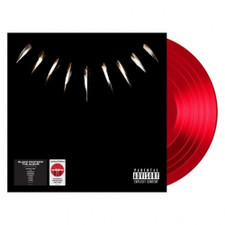