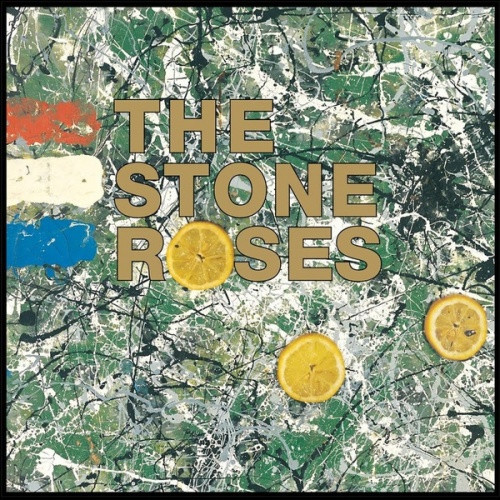 Some albums hold the blueprint for something bigger than can be contained on twelve inches of vinyl; the self-titled debut album by THE STONE ROSES is one of them. Despite clocking in at less than fifty minutes long, it’s a record that shaped the next two-and-a-half decades of British music. Released in 1989, The Stone Roses was a fusion of rock music and the nascent rave scene in the group’s native Manchester. For a period of a few years, the industrial English city that gave us Joy Division, The Fall, and The Smiths was home to a drug-fueled, club-based scene that earned the town a new nickname–Madchester. Falling squarely in that point of transition, The Stone Roses created guitar music that made people dance, fostering the baggy scene that paved the way to Britpop and Manchester’s next mega band, Oasis. The Stone Roses were the full package: they had the tough demeanor and insular mentality of any group of friends from a rugged city, they had a unique look comprised of bucket hats, Adidas sportswear, baggy jeans, and oversized T-shirts, and they talked a mean fight in interviews. But musically they were groaning with talent–GARY ‘MANI’ MOUNFIED (bass) and ALAN 'RENI’ WREN (drums) made complex rhythms seem effortless, guitarist JOHN SQUIRE could give his beloved Jimmy Page a run for his money, and frontman IAN BROWN balanced punk sensibility and hippy mentality. 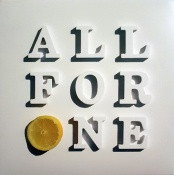 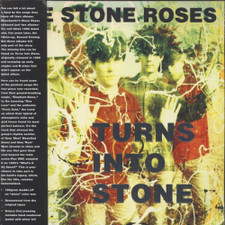