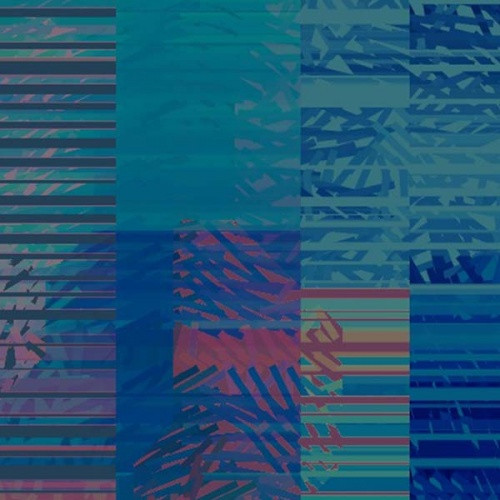 Working with a quiet intensity since 2003, Strategy has proven himself to be an incredibly resourceful and rewarding musician in both group settings and as a solo artist. In the latter guise, this Portland, Oregon producer/multi-instrumentalist (aka Paul Dickow) has released a prolific amount of excellent work for quality indie labels such as Kranky, Idle Hands, 100% Silk, Endless Flight, and Entr'acte, putting a cerebral yet sensual spin on dub, ambient, post rock, and house music. For his Further Records debut, Noise Tape Self, Strategy delves ever deeper into his more ambient inclinations and experiments with tape loops. Dickow says he became obsessed with making tape music in 2008, after tiring of using the computer as his main instrument. Fellow Portland producer/ingenious gear-tinkerer David Chandler (Solenoid) taught Dickow "how to make a tape loop that could be put inside a cassette tape. I got really into this, and got a 4 track, knowing this would allow me to have four synchronized loops per tape. I would then run each channel through a series of effects and 'perform' live mixes using the loops. I alternated between using source material of my own devising and using whatever source material happened to be on the cassettes I was hacking." Noise Tape Self kicks off with "Awesome Piano," in which a fragment of a beautiful piano motif gets overwhelmed by a glorious vortex of static and distortion. "Cassette Loop" is a gorgeous ambient piece with a lulling, aquatic quality that recalls such masters of uneasy listening as Rapoon, O Yuki Conjugate, and Aube. "Ominous Lovely Piano" is a ghostly, microcosmic form of dub, an ultimate kind of headphone music of deep psychedelic interiority that's reminiscent of Paul Schütze's 1996 masterpiece, Apart. The hypnotic/amniotic ambience of "Lovely Loop" whispers of a peaceful eternity; this track could be an important step toward a new, improved strain of new age. The album closes with "Rhen's Loop"; here's where the album really soars into the stratosphere and grows surreal wings. A five-dimensional headfuck of what sounds like analog-synth growls and whirs and desolate drones, "Rhen's Loop" is Doppler effected and disorienting, like a more somber take on Conrad Schnitzler's Ballet Statique (MINIMAL 004CD/LP). With Noise Tape Self, Strategy has found a way to build works of compelling, intimate grandeur with some of the humblest of sonic atoms. It's an alchemical wonder. Mastered by Pete Swanson and cut by CGB @ Dubplates & Mastering. 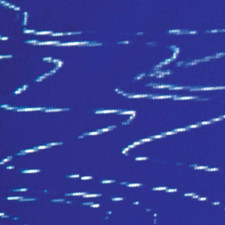 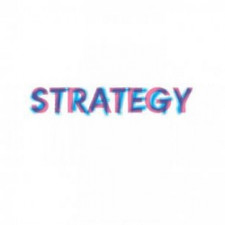 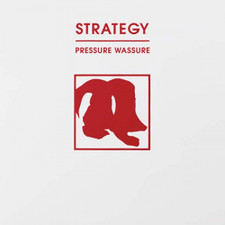