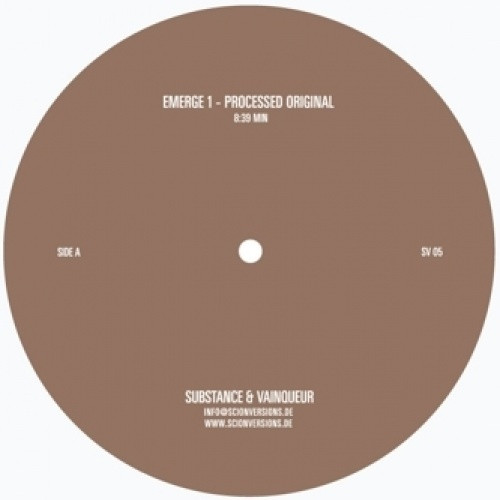 Another absolute classic from the Basic Channel vaults gets a much needed airing, with this absolutely killer track from 1995 given a re-release on Substance and Vainqueur's impeccable Scion Versions imprint. "Emerge" was the very first release on Chain Reaction and was released under the collaborative Scion moniker, 3 shocking versions combining the dub infusion of the Basic Channel mothership with a driving techno template that would come to more or less define a strand of Techno for the following decade, and still continues to do so. In short, this sound has been imitated a million times and has never been bettered, however many noble attempts there may have been over the years. What you get for your money here is three different "versions" of the three original tracks, starting with a terrifying dub propulsion on the "Processed Original" of "Emerge 1", before "Emerge 0" finds itself edited into a 7 minute kick-drum killer that never fails to elicit goosebumps round these parts. "Emerge 2" is left in its original, utterly spannered form, a completely ridiculous confluence of frayed dub chords, uber-spacious hi-hats, woodblock percussion and midnight dub of the most demented, visionary kind. This is peerless, utterly sick material, and one of the most worthy reissues in techno. KILLER! 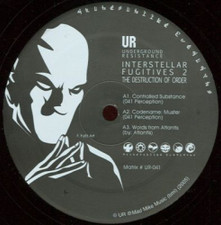 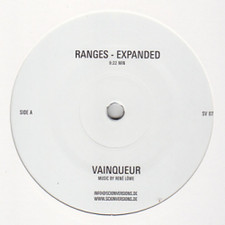 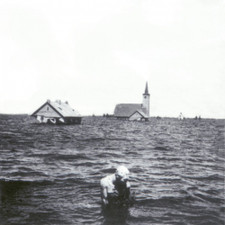