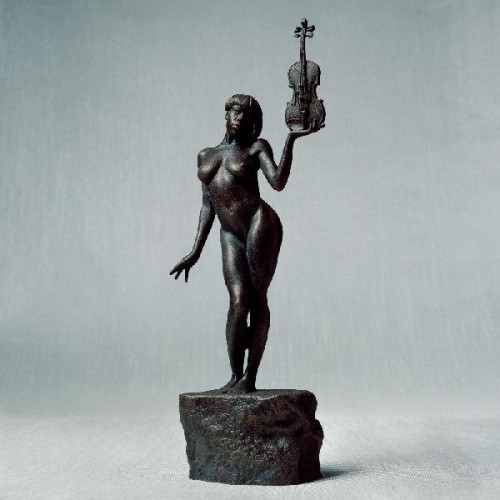 Indie exclusive marbled brown vinyl version - Although her name suggests a gem unearthed by the crate-digger label Awesome Tapes from Africa, Sudan Archives is an artist of now. Based in Los Angeles, the 24-year-old producer combines genre-defying sound with non-standard violin-playing and an Afro-futurist sensibility. Two previous EPs chart her journey from bedroom experiments with a loop station to fully realised, roots-inflected R&B tunes. So while Sudan Archives bears comparison to other queenly outliers like Solange or FKA Twigs, her sound has remained resolutely individual, informed by the electronic experiments of Cameroonian Francis Bebey.

On this debut album, Sudan’s sphere expands further. From the opening pizzicato plunk of Did You Know to the sultry distortions of Pelicans in the Summer, the variety of modes on offer has pixelated. Tracks like Confessions find western classical strings scything across a song about personal exile, while party grooves like Glorious boast a swirling north African motif on the fiddle. The album title takes its inspiration from Black Athena, a controversial scholastic work on the Egyptian influence on ancient Greece, though the songs often lean more towards the arty end of the mainstream, losing touch slightly with the startling radicalism of Sudan Archives’ early sound. 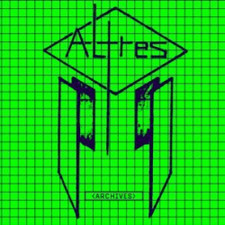 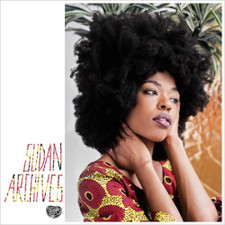 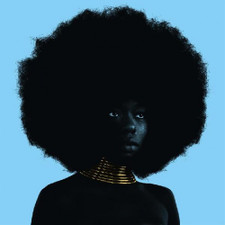 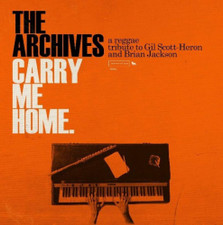