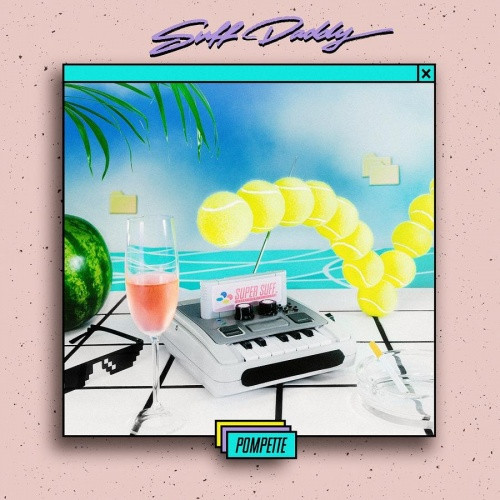 Just like his AKA as “DJ Midlifecrises”, Suff Daddy' s sound is constantly evolving and mirroring not only the current status of him as an artist, but also as a person – in life and in general. The new album “Pompette” has become a bigger party than usual with more features from friends and fellows, as tempo has increased a little bit more, than what is usually to be expected in classic Suff Daddy tracks.

The 1st single “Lamborarri” makes that pretty clear: a laid-back synth-driven instrumental tune bringing together lo-fi beats and uplifting R’n’B - perfectly setting up the vibe and mood for the album as a whole! The song will also be accompanied by a music video giving a little insight on how to party - Suff Style of course.

Further singles off the album will be released with short visual treatments by Robert Winter and the Low Bros reflecting the one of a kind artwork as well.

Suff Daddy has been around for quite a while now - after extending his stomping grounds to neighboring European countries by frequently playing international shows (inclu a London Boiler Room & opening for Anderson .Paak) whilst releasing several projects (including latest Fat Beats Baker’s Dozen LP & his Remix Boy EP) over the past decade, touring the world (either with his Lunchbirds or with befriended producer Apollo Brown / Mello Music Group) or as 1/3 of his super group Betty Ford Boys (w/ Brenk Sinatra & Dexter), delivering plenty of remixes for i.e. Mayer Hawthorne, Lion Babe, Miles Bonny, Elhzi, Phat Kat, and more and running his very own weekly party “BeatGeeks” in Berlin for more almost ten years now - Suff Daddy finally adds the brand new LP called “Pompette” (French for tipsy) to his Oeuvre. 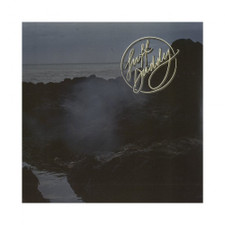