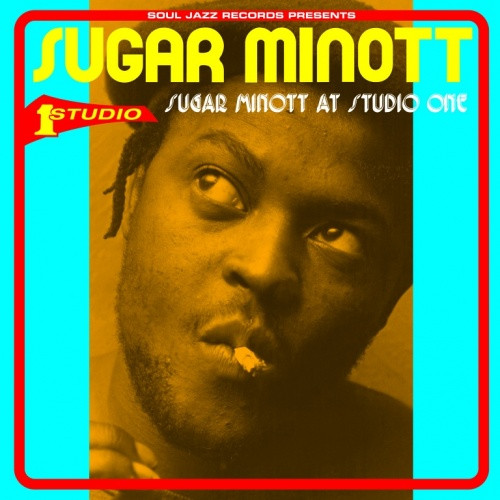 Long-out-of-print re-release of this classic Sugar Minott album on Soul Jazz Records, bringing together the best of his classic material recorded at Studio One in the 1970s.

Lincoln Sugar Minott was born in Kingston, Jamaica, in 1956. He grew up in a poor area of West Kingston and from an early age developed a love of Reggae music and the music of Studio One in particular. As a teenager, he became selector for Sound of Silence Keystone and Gathering of Youth local sound-systems. By the late 1970s Minott had risen to become one of the biggest stars in Jamaican music.

Sugar Minott began his career at Studio One. After auditioning in front of Clement 'Sir Coxsone' Dodd in the early 1970s, he became the first artist to record new songs over classic rhythms, singing over original Studio One tapes – the significance of which led directly to the birth of dancehall, as Channel One, Joe Gibbs and hundreds of other Jamaican producers quickly began releasing their own material based on these same classic Studio One rhythms replayed by Sly and Robbie, The Aggrovators, Soul Syndicate, Roots Radics and many others.

"I knew Studio One spiritually before I knew Studio One physically. You know I grew up beside a dancehall and Sir Coxsone's sound used to play there from when I was a boy. So from that influence you know I used to love Studio One sound so much, I became a sound selector. So that was my first involvement with getting to know Studio One music like The Heptones, Alton Ellis, Ken Boothe, the whole works and that was my life from a youth."

After Sugar Minott's debut many other artists followed suit at the label such as Freddie McGregor, Johnny Osbourne, Lone Ranger and Michigan & Smiley leading to one of the most creative periods for the label. This is the first retrospective of Sugar Minott at the label and most of these recordings have never been widely available outside Jamaica.

Sugar Minott went on to a huge career in Reggae and is today one of the biggest stars in Jamaican music. He set up his own Black Roots/Youth Promotions label releasing music by Barry Brown, Michael Palmer, Tenor Saw, Barrington Levy, Horace Andy, Garnett Silk, Junior Delgado, Yami Bolo, Junior Reid and many more.

Sugar Minott went on to work for numerous Jamaican producers. His 'Good Thing Going' produced by Donovan Germain became a number one hit in the UK and led to the rise of Lovers Rock. This album includes classic cuts as well as super-rare singles only recordings, all of which have been digitally re-mastered for this release. 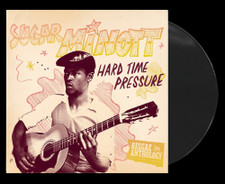 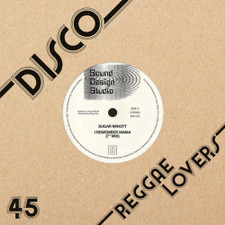