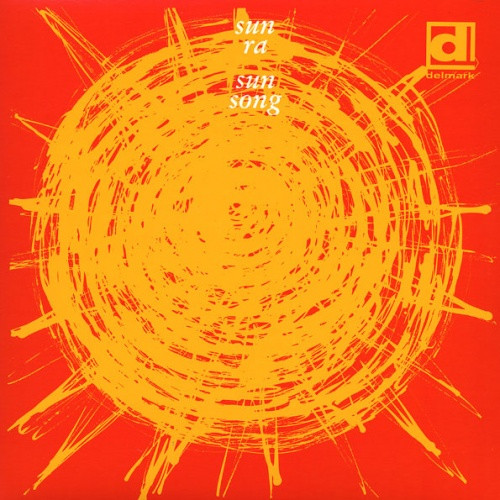 Sun Ra's first album as a leader - originally issued on the Transition label, but presented here in its better-known incarnation by Delmark Records! Even at this early point, Ra had a sound unlike any of his contemporaries - large group and modern, but not in a way that showed any similarities to work going on in New York or LA - a voice that was all his own, and already quite boldly stated, even in these early years! The format might be somewhat familiar - an ensemble with horns and rhythm - but the overall execution really starts to open up as the album moves on - with odd phrasings, timings, and unusual moments that live up to all the promise you might expect from Ra. Even Mingus and some of his better-known contemporaries weren't heading in these directions in the mid 50s - and the record is a proud showcase of the freedoms that players were often accorded in the less-trafficked Chicago scene of the time. Horns include Art Hoyle & Dave Young on trumpets, John Gilmore on tenor sax, Pat Patrick on baritone, Julian Priester on trombone, and James Scales on alto sax - and rhythm includes Jim Herndon on tympani, Robert Barry on drums, Wilbur Green on electric bass, and a young Richard Evans on acoustic bass!