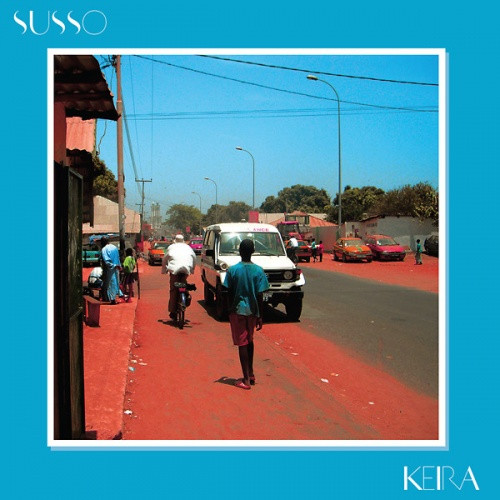 2019 repress. On Keira, Susso, aka bassist/producer Huw Bennett, creates music inspired by, and directly sampling, the magnificent sounds of the Mandinka people, recorded during a recent trip to Gambia. Initially travelling with the aim of gaining perspective as a musician and to discover a new world of music first hand, Huw found himself humbled by such a welcoming community of artists, mostly belonging to the celebrated Suso and Kuyateh griot families. The tracks are composed entirely from original source material, field recordings, and Huw's talents as a multi-instrumentalist; performing tuned percussion from the region including the Mandinka balafon, kutiringding drum, as well as drawing on his skill as a professional upright/electric bassist. The music produced has a contemporary electronic sound, whilst still paying homage to a traditional Gambian aesthetic. Keira (meaning "peace") guides the listener through Huw's journey up the River Gambia, being welcomed into remote dusty villages, where your people are the most important thing in life. 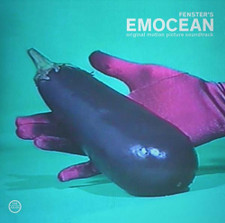 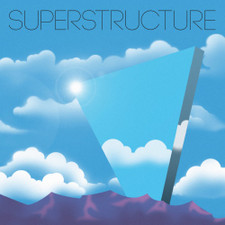 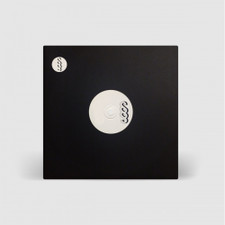 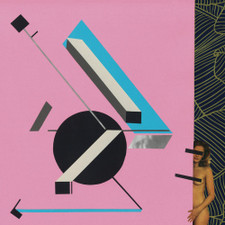 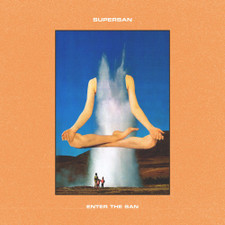