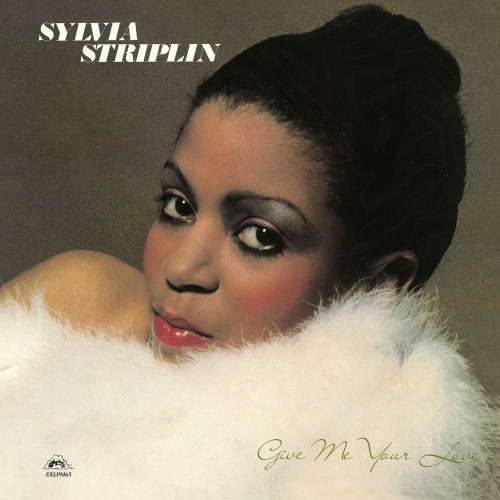 Sylvia Striplin - Give Me Your Love - LP Vinyl

1980 and 1981 were Sylvia Striplin's biggest years. Fresh from her brief but crucial role in Norman Connors' Aquarian Dream, another essential figure in the jazz-funk phenomenon, Roy Ayers, provided multiple outlets for the sweet-voiced singer. Shortly after Striplin released an album with Ayers' Eighties Ladies' project, she broke out with a solo album. Both of these releases were issued on Ayers' Uno Melodic label, and while they didn't reach full-blown crossover status on the R&B charts, they eventually became rare groove favorites. Ayers, assisted by James Bedford, produced and arranged this affair, but Striplin truly is the star; her voice is neither booming nor wailing, maintaining a youthful but powerful sweetness throughout eight songs that stick to sophisticated R&B constructs. Not a single track is weak, but a few stand out: the slinky, oft-sampled "You Can't Turn Me Away" (its squelching effects should be familiar to any hip-hop fan) shows Striplin at her most sultry. "Give Me Your Love" is an irresistible up-tempo number full of drive and punch, while the low-key and feather-light "All Alone" benefits from subtle string arrangements. One who is into Ayers and/or polished early-'80s R&B cannot afford to overlook this. 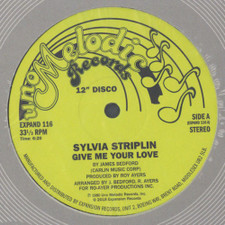 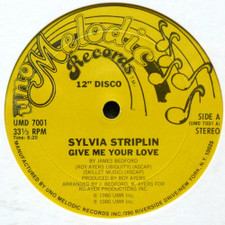