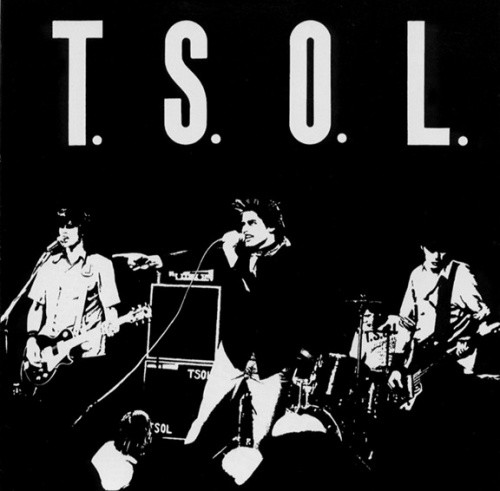 unofficial 2019 reissue - Before T.S.O.L. became a commercial, long-haired heavy metal/hard rock band, it was a hardcore punk band -- and their punk wasn't pop-punk either. When this vinyl EP came out in 1981, the L.A. band's original lineup of Jack Greggors (vocals), Ron Emory (guitar), Mike Roche (bass), and Francis Gerald Barnes (drums) was a lot closer to the Sex Pistols than AC/DC. (By the late 1980s, Roche was the only remaining original member). In the beginning, T.S.O.L.'s tempos were unapologetically fast, and its ultra-political lyrics were characterized by anger and rage. Full of blistering attacks on the U.S. government. T.S.O.L. is obviously left-leaning -- whether the lyrics are more Marxist or more anarchist is open to debate. Some of the lyrics employ Marxist rhetoric; "Property Is Theft," for example, echoes the communist belief that no one should own private property. But on "Abolish Government/Silent Majority," T.S.O.L. seems to have more anarchist leanings. Marxism/socialism and anarchy are two radically different schools of thought; Marxists, socialists, and communists want a lot of government, whereas anarchists want to do away with government altogether -- and it's unclear which of the two T.S.O.L. prefers. What is clear is that this record hits its mark musically even though its lyrics can be nebulous. Whatever you think of T.S.O.L.'s politics, this EP is an inspired and exhilarating slice of early '80s punk. 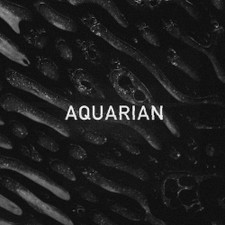 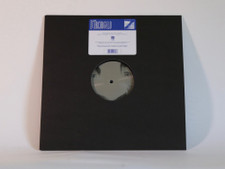 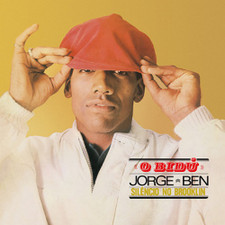 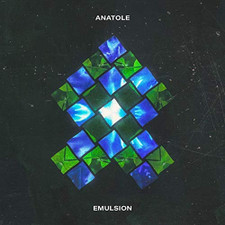 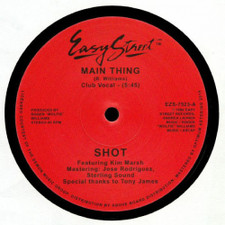