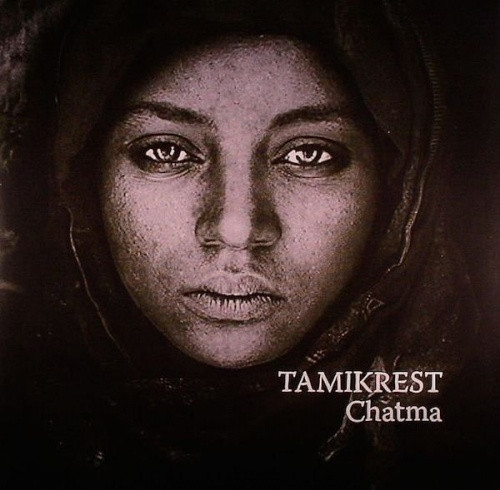 Tamikrest means “crossing” in the language of the Kel Tamashek, a traditionally nomadic Saharan people that are commonly referred to as the Tuaregs. It is an apt name for a band that so successfully merges the values of their timeless culture with the sounds and visions they have encountered on a headlong journey to the concert stages and ipods of the world.

Since the band emerged onto the international scene four years ago with their debut album “Adagh”, they have been in constant motion, moving between the Sahara and Europe as though these places were next-door neighbors. All the while, during this same time period, their homeland has suffered increasingly profound and catastrophic events. Originally hailing from Kidal, in the northeast of Mali, as the result of ongoing war, persecution and political collapse most of the band now lives in exile in Algeria.

These last years have been intensely vivid for Tamikrest, defined as they have been by both tragic sadness (families and friends turned refugees, the brutal imposition of Sharia law in their hometown) and collective growth (their musical dreams building one upon another). Their new album “Chatma”, their third, deftly navigates these experiences and fashions them into a fully persuasive and poetic musical document. The album is filled with sober reflection, moral indignation, musical experimentation, cultural celebration and the kick of rock and roll. “Chatma” is also Tamikrest’s first album to be wholly written around a defined theme. In Tamashek “Chatma” means “Sisters” and the band has dedicated the album in their own words to: “the courage of the Tuareg women, who have ensured both their children's survival and the morals of their fathers and brothers.”

Fittingly for an album so lyrically evocative, “Chatma “ also delivers Tamikrest's most wide-screen and wide-ranging sonic statement to date. The infectious, sing-along rock stylings of "Imanin bas zihoun", the acoustic seduction of “Adounia tabarat”, the Pink Floyd influenced montage "Assikal" and the lush, melancholy ambiance of the albums finale, “Timtar”, all add up to a sustained audio adventure. Echoes of dub, blues, psychedelia, funk and even art-rock are seamlessly weaved by Tamikrest into their increasingly individual take on the Tuareg musical tradition.

Contemporary Tuareg music has produced several unforgettable albums in recent years and "Chatma" certainly deserves to be ranked with these. But one also gets the sense, when listening to “Chatma” that there is something uniquely innovative and exploratory about Tamikrest's musical quest and that at last they have stepped into a wide-open space of their own. 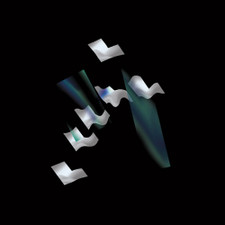