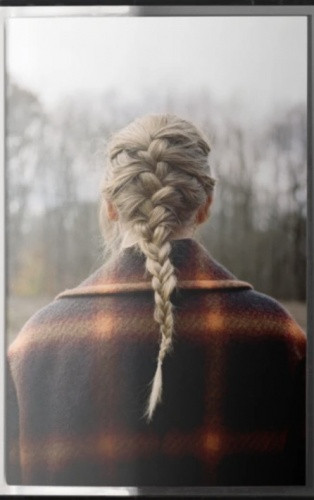 Appearing a mere five months after Folklore, Evermore is a direct sequel to its predecessor, recorded in a similar fashion during the 2020 quarantine, containing a similar supporting cast and exploring a familiar set of emotions. Evermore isn't quite a "Folklore, Vol. 2," though. Where Folklore was a controlled departure, an album where every element fell into exact place, Taylor Swift is quite a bit looser on Evermore, playing with narratives and texture, feeling so comfortable in her moody surroundings that she throws around profanities without hesitation. The explicit language serves as a signal to Swift's ongoing maturation as a songwriter -- more than ever, it's clear that she spins stories in a third character -- but Evermore benefits from a slight playfulness, a quality she deliberately suppressed on Folklore. It surfaces strongly on "No Body, No Crime," a murder revenge tale told with the assistance of HAIM, and flows through the insistent pulse of "Long Story Short" and the sweet sway of "Dorothea." Swift still leans into bittersweet settings, finding a sympathetic collaborator in Aaron Dessner, the co-leader of the National who produced and co-wrote the great majority of the record. The National themselves are featured on "Coney Island" -- Bryce Dessner's grave intonations provide a strikingly effective contrast to Swift's gentle phrasing -- but they, like Dessner on the rest of the album, work as expert support to Taylor, coaxing out the bittersweet complexities of her compositions. Evermore reaches something of a crescendo on "Marjorie," an ode to her late grandmother where the delicately shifting arrangement -- more electronic than acoustic, despite the album's rural imagery -- underscores instead of heightens Swift's open grieving. While "Marjorie" might veer toward the melancholy, Evermore as a whole doesn't play as a sad album. Swift enjoys playing with the new musical and emotional colors on her palette for Evermore to anything but a warm balm, a record suited for contemplation, not loneliness. 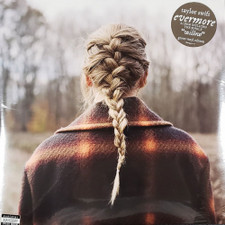 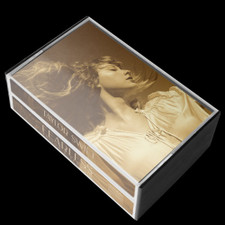