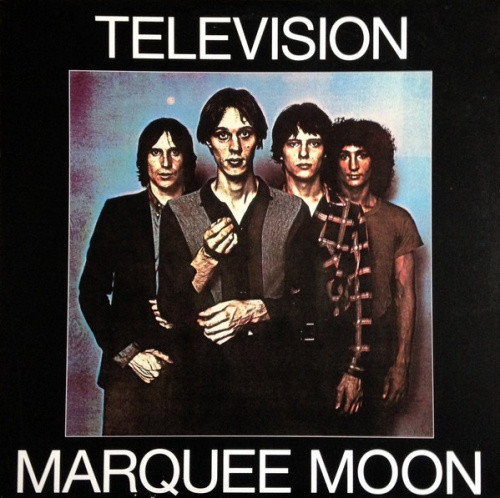 Marquee Moon is a revolutionary album, but it's a subtle, understated revolution. Without question, it is a guitar rock album -- it's astonishing to hear the interplay between Tom Verlaine and Richard Lloyd -- but it is a guitar rock album unlike any other. Where their predecessors in the New York punk scene, most notably the Velvet Underground, had fused blues structures with avant-garde flourishes, Television completely strip away any sense of swing or groove, even when they are playing standard three-chord changes. Marquee Moon is comprised entirely of tense garage rockers that spiral into heady intellectual territory, which is achieved through the group's long, interweaving instrumental sections, not through Verlaine's words. That alone made Marquee Moon a trailblazing album -- it's impossible to imagine post-punk soundscapes without it. Of course, it wouldn't have had such an impact if Verlaine hadn't written an excellent set of songs that conveyed a fractured urban mythology unlike any of his contemporaries. From the nervy opener, "See No Evil," to the majestic title track, there is simply not a bad song on the entire record. And what has kept Marquee Moon fresh over the years is how Television flesh out Verlaine's poetry into sweeping sonic epics. 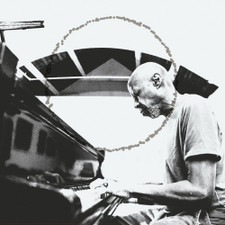 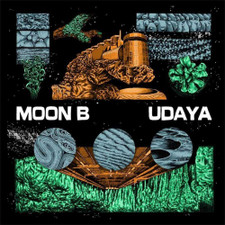