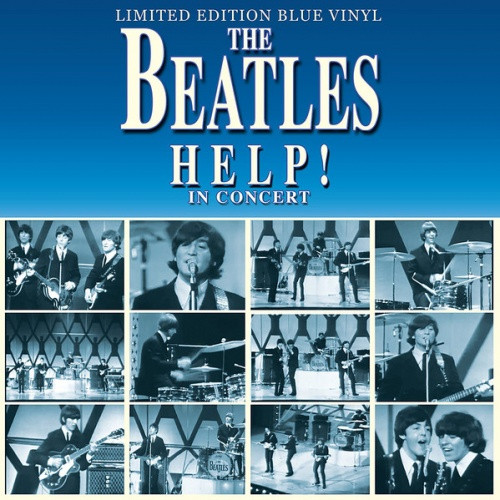 CODA PUBLISHING's powerful anthology that documents the very best concert performances by the FAB FOUR during the crucial period leading up to the launch of "HELP!". Limited edition of 500, blue vinyl. 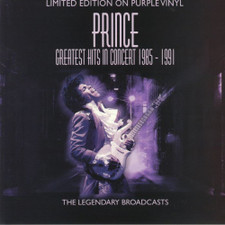