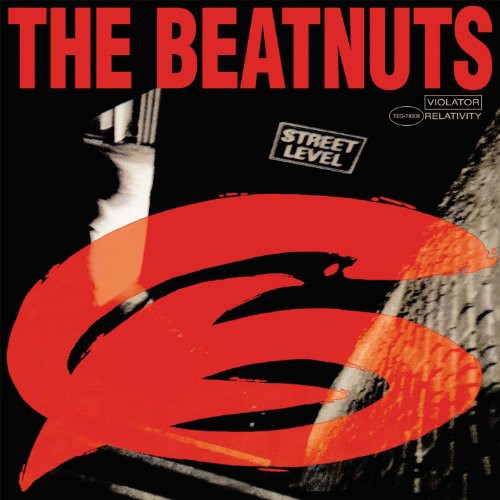 The Beatnuts' first full-length album is as pure a document of raw, hardcore hip-hop circa 1994 as is possible to get. No pop hooks, no slick production, no ballads or lyrics about money and girls. The individual cuts don't really stand out, instead flowing seamlessly into a powerful whole. It's almost a period piece, given the way that hip-hop eventually gave way, as the '90s progressed, to the excessive bling-bling of the Puff Daddy era, but it also sounds strikingly minimalist and stark, which prevents it from sounding too dated. In retrospect, with its emphasis on lean, jazzy beats and lyrical flow, it can clearly be viewed as a harbinger of the underground hip-hop of the late '90s (such as Company Flow and the Def Jux crew), all the more ironic since at the time the Beatnuts were widely considered just a half-step removed from the mainstream, which is not to say that it is dry and arch, since any album with cuts like "Lick the Pussy" and "Psycho Dwarfs" isn't attempting to be overly thoughtful or intellectual. Even if the lack of lyrical depth and reliance on cheap humor (the last sound on the album is a belch) can get a bit wearying, the impressive production and skilled flow are still a welcome sound. Though mainstream hip-hop fans will probably find Street Level too spare and monotonous, hardcore hip-hop fans will find it a welcome addition to their collection. 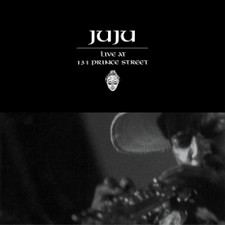 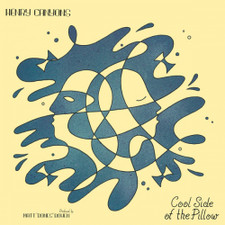 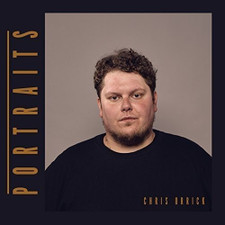