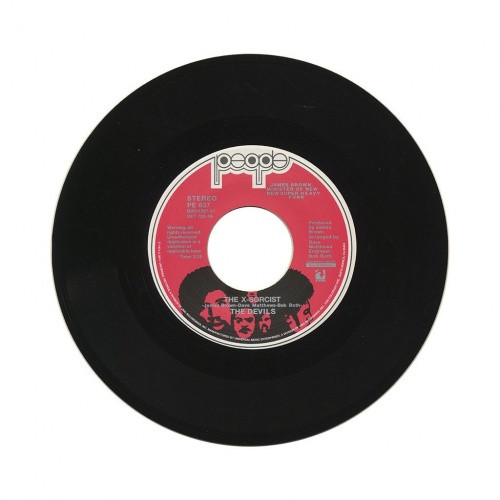 In 2014, Get On Down released the For The People Pt. 1 box set, which featured a selection of heavy funk 45s from James Brown's 1970s imprint People Records, as a celebration of the label and its' most famous singles. Now we're proud to present the five singles available for individual sale, lovingly re-created with visuals taken from the original artwork!

First in the series is a truly left field selection, from the deeper regions of the People Records discography. Back on 45 for the first time since 1974, it's The Devils' psych-funk excursion "The X-sorcist", with a bouncy cover of Booker T & The MGs' "Hip Hug-Her" as the B-Side. No doubt inspired by the horror film The Exorcist, The Devils' track combines eerie experimental effects and ambience with blisteringly raw funk instrumentation, courtesy of People Records stars Fred Wesley on ARP synthesizer, Maceo Parker on alto sax, and production from James Brown himself. 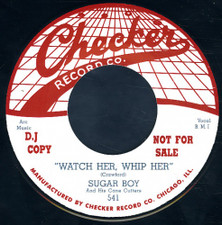 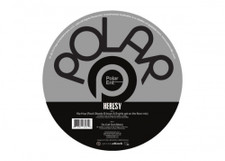 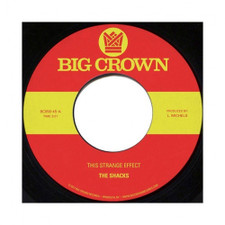